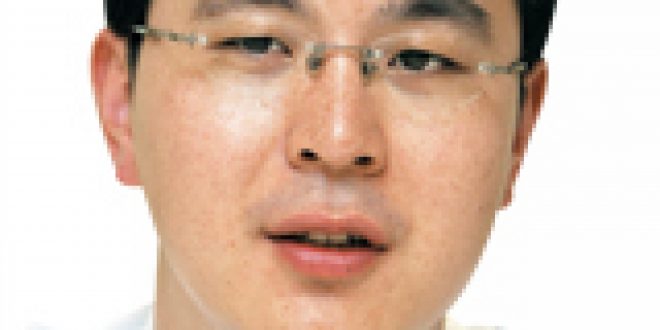 What Would Success of the Korea-U.S. Summit Look Like?

Conventional diplomatic wisdom says that there is no such thing as a failed summit since every point on the agenda, communique and step on the itinerary is worked out in advance by working-level officials while the leaders smile vacuously for the cameras and read their prepared statements at the end.

Diplomats are expert at making even the smallest events look like monumental achievements. When President Moon Jae-in made his first trip to the U.S. in June of 2017, the Foreign Ministry said it was the first time that then-U.S. president Donald Trump had hosted a banquet for a visiting foreign leader and first lady. In fact, Indian Prime Minister Narendra Modi had been treated to a White House banquet before Moon. Ah, said the spin doctors, but he was there alone, and Moon came with his wife. The Park Geun-hye administration was no different. The U.S. at the time called the Washington-Tokyo alliance the “cornerstone” of peace and security in Asia but the Washington-Seoul alliance the “linchpin” of peace and security in the region. At the time, the foreign ministry said a cornerstone is just one of four corners of a foundation but there is only one linchpin. The commentariat sometimes pore over these nonexistent differences for weeks.

Moon is the second world leader to be invited to President Joe Biden’s White House after Japanese Prime Minister Yoshihide Suga last month. Diplomats are already claiming the summit will be a massive success. Cheong Wa Dae and the Foreign Ministry have been frantically briefing reporters on the momentous events ahead, but Biden, a seasoned operator, is not going to do anything totally unexpected. They are saying that Korea will see a major breakthrough in securing much-needed coronavirus vaccines from Biden, and, yes, another banquet looms, while Suga was treated to a hamburger. Expect much comment on whether the formality of the former somehow trumps the chumminess of the latter.

What is more worrying is Moon’s tendency to interpret things to his own advantage in his Quixotic attempts to achieve rapprochement with North Korea.

Anyone with eyes in their head can see that the North Korean nuclear standoff is very low on the list of Biden’s priorities. A high-ranking White House official said the issue has been filed in Biden’s “too hard folder,” because the prevailing view in Washington is that the chances of North Korean leader Kim Jong-un scrapping his nuclear weapons are zero. Biden has at any rate bigger fish to fry in the “renewed great power competition” with China and Russia, the flare-up in the Israeli-Palestinian conflict, the withdrawal of American troops from Afghanistan, and the nuclear deal with Iran. He has no reason to shift his priorities to a little crackpot country at the end of the world as long as North Korea refrains from the most flagrant provocations.

Moon, on the other hand, has staked his political fate on the some kind of progress in the North Korean nuclear standoff, and there is no turning back now. If he fails, as he will, his party will have nothing at all to boast of in the next presidential election. North Korea has been ignoring South Korea, preferring to deal directly with the U.S., so all he can do is to beg the U.S. to ease sanctions and take a more dovish approach to Pyongyang. Even in terms of his own backburner policy, Biden simply wants the complete denuclearization of North Korea, whereas Moon is desperate to engage with Kim at any cost to stage some more photo ops before his term is up. It will be impossible to bury this fundamental difference entirely in diplomatic jargon at the summit. Explaining it away will be a monumental task for the government’s spin doctors. It remains to be seen if any other outcome of the summit can be sold as a success.