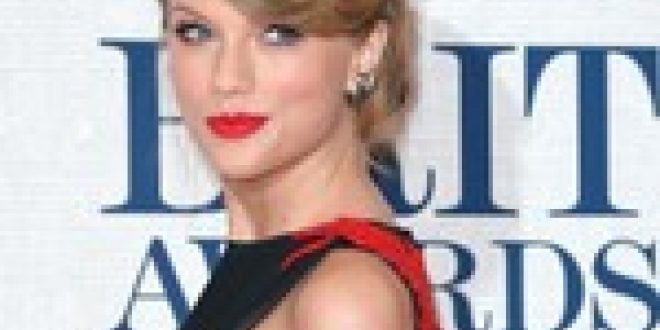 Which of Taylor Swift’s Re-Recorded ‘Red’ Songs Are You Most Excited to Hear? Vote!

Now that Taylor Swift has announced her next album re-recording project, Billboard wants to know: Which Red song are you most excited to hear all over again?

The album includes four Billboard Hot 100 top 10 singles, including Swift’s first-ever No. 1 on the chart: “We Are Never Ever Getting Back Together”; the other three to make it to the top 10 were “Begin Again,” “I Knew You Were Trouble” and the album’s title track.

There were three other singles released from the album too: “22,” “Everything Has Changed” with Ed Sheeran and “The Last Time” with Snow Patrol’s Gary Lightbody. And while it was never released as a single, “All Too Well” has become a true fan favorite since Red’s 2012 release — especially Swift’s live performances of the brooding piano ballad, most notably at the 2014 Grammys telecast.