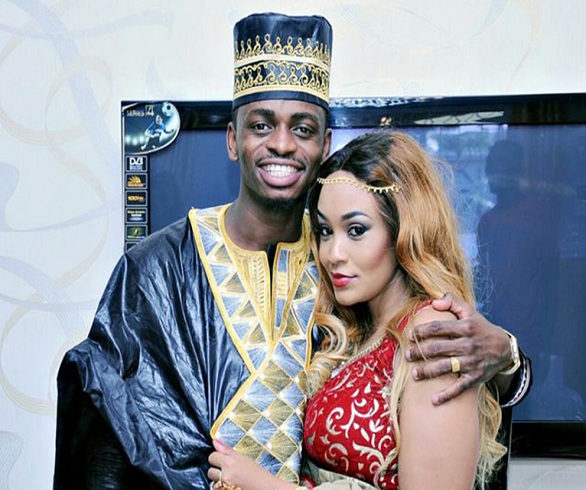 Failed singer Zari Hussein apparently wife to Tanzanian Super Star Diamond Platinumz seems to be in a quite boring relationship and therefore decided to slay all day.

The latest news, besides her acquisition of an ambassadorial role with Mercedes Benz is that Zari and Diamond Platinumz are back together. This comes a few weeks after Zari announced how she had chucked the bongo nation artiste.  she went ahead and unfollowed him on social media plus deleting all photos in which he featured from her accounts. This made everyone believe they were done after all the number of ladies attacking her over the same man was increasing.

She however came out and revealed that she did all this to keep their relationship off social media.

Not even three days after such, Zari and Diamond are back on social media on their own pages in deep affection. This definitely contradicts with Zari’s recent actions and proves her a typical slay queen.