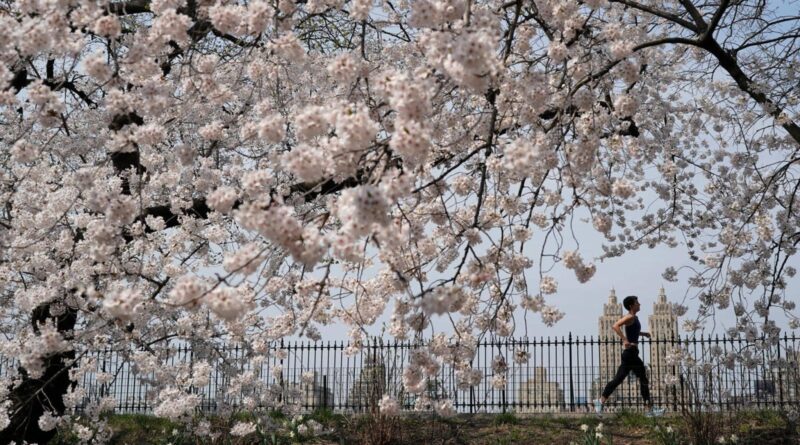 A new report from the World Health Organization finds that our collective lack of exercise will exact a heavy toll in the years to come if nothing changes. The report estimates that there will be nearly a half-billion new cases of noncommunicable disorders like heart disease and diabetes due to physical inactivity by 2030. It also found that many countries are doing little to help people stay active, such as building safer walkable roads.

The findings come from the WHO’s first ever global status report on physical activity. It analyzes data from 194 countries on how often people are physically active and the policies put in place by countries to promote physical activity. As part of the report, the authors also calculated the potential effects on healthcare systems if people’s level of exercise stayed the same up through 2030. These latter estimates will be published in an upcoming paper but can be viewed in a preprint from the Lancet that was released last week.

Often, more than one factor contributes to a person’s heart disease or other noncommunicable disorder (NCD), and only some of these risk factors are preventable or can change for the better. But many studies have shown that any amount of exercise, no matter a person’s age, can help people stay healthier. Based on other research, the authors tried to calculate the fraction of preventable NCDs strongly tied to a lack of physical activity that would emerge over the next decade, focusing specifically on seven major conditions: heart disease, stroke, type 2 diabetes, hypertension, certain cancers, dementia, and depression.

Overall, the authors estimated that almost 500 million new cases of these conditions would occur between 2020 and 2030 worldwide. These cases would also rack up around $300 billion (USD) in direct medical costs during that time period and about $27 billion annually by 2030. Most of these cases (about 74%) would occur in low-to-middle income countries, but the economic costs would be greater in higher-income countries (about 64%).

“This study calls for urgent actions by countries to prioritize investments in interventions that reduce this modifiable risk factor,” the authors wrote.

So far, though, it appears that most countries are falling far short of these investments. The WHO report found less than half of countries even have a national physical activity policy. Only 30% of countries have stated national physical activity guidelines for all age groups. And while most countries do have some way of tracking how active adults are, less than 30% do the same for children younger than 5. The implementation of many of these policies, such as nationally organized running or walking events, have been further disturbed by the covid-19 pandemic, the report authors note.

There are a multitude of reasons why people aren’t as physically active as they could be, and many of those are out of people’s control, such as the kind of job and working hours they have. But the report also highlights the actions that governments are failing to take to encourage a more active lifestyle for residents. Only 40% of countries, for instance, have standards for designing roads that would make walking and biking safer.

“We need more countries to scale up implementation of policies to support people to be more active through walking, cycling, sport, and other physical activity. The benefits are huge, not only for the physical and mental health of individuals, but also for societies, environments, and economies,” said Tedros Adhanom Ghebreyesus, WHO Director-General, in a statement announcing the report. “We hope countries and partners will use this report to build more active, healthier, and fairer societies for all.”

Some of the recommendations provided by the WHO to encourage physical activity include more public open spaces, walkable roads and other infrastructure, and more sports or gym activities in school. There’s also a need for better data collection, since there’s little known about people’s access to parks and other ways to help people become more active.