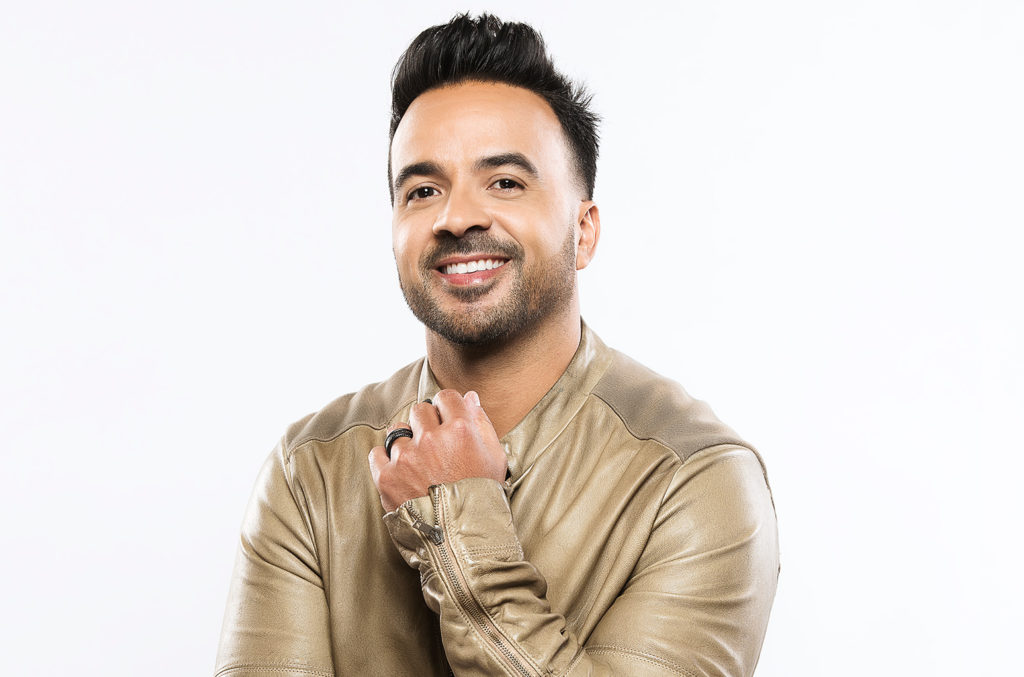 Twitter was ablaze with mentions of #Despacito earlier this evening. Turns out presidential candidate Joe Biden whipped out his phone ahead of a speech at a Hispanic Heritage Month event in Orlando and started playing the most memorable Latin song in recent years.

“‘Joe Biden steps out and starts playing Despacito from his phone’ sounds like a tweet you pull out of your ass at 3am but instead it’s a thing that really happened,” tweeted Justin Whang.

Others were not nearly as kind.

What many Trump supporters, and other less observant Twitter users, failed to notice or note was that Luis Fonsi, the artist who sings “Despacito,” introduced Biden at the event.

Or, as Chris Jackson pointed out: “For all you tools knocking @JoeBiden for playing ‘Despacito’ at his event today, why not point out that @LuisFonsi, the artist who performed the song, had just introduced him?”

And if anyone harbored any doubts about the legitimacy of Biden playing, smiling or even moving a little bit to “Despacito,” Fonsi put any concerns to rest.

“It was a real honor for me to introduce vice president Joe Biden tonight,” Fonsi tweeted in Spanish. “A great leader who has shown his support and admiration for the Latin community and Puerto Rico for many years. It’s time for us to have a president who treats us with the dignity we deserve.”

“Despacito” is one of the most popular music videos in YouTube history, with nearly 7 billion views (and counting).