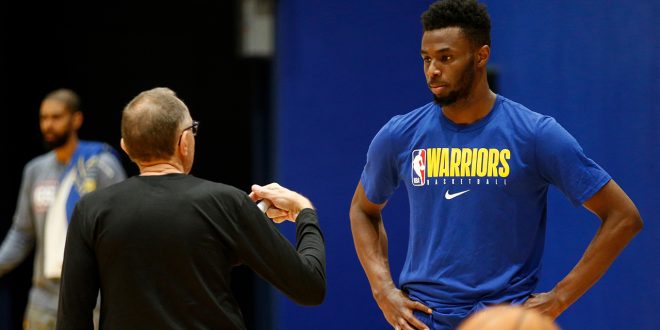 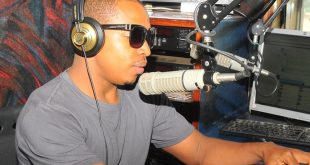 The Warriors held their first voluntary minicamp practice Wednesday in their first organized team activity since their season was prematurely ended in March due to the coronavirus pandemic. Golden State’s star players didn’t participate, but it nonetheless was a refreshing sight to see the team back on the court together again.

Steph Curry and Draymond Green weren’t present, as both received excused absences to tend to family issues. Neither were Klay Thompson or Eric Paschall, both of whom remained in league-mandated quarantine, though they’re expected to join in later in the week.

Even without those four, it sure looked like the Warriors got a good run in.

“It’s fun,” Jordan Poole said afterward. “It’s fun being able to see their faces and interact with the guys who have been home or have been away. Being able to at least come back and connect as a unit, it definitely is helpful.”

It has been a long time since Warriors fans got to see their team in action. It might not be the Conference finals, but after zilch over the last six months, we’ll take anything we can get.

So, in need of a Kevon Looney block fix, or want to see how Andrew Wiggins’ shot is coming along? Check out the video above. 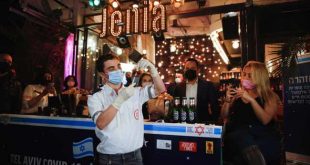