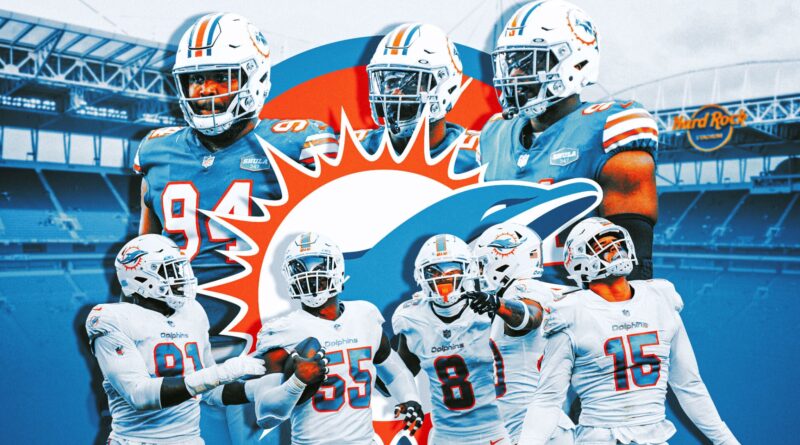 While the arrival of Tyreek Hill headlined the Miami Dolphins‘ offseason, could the team’s defense be the key to a successful 2022 season?

The Dolphins were one of the most active teams in the NFL this offseason, most notably acquiring Hill from the Kansas City Chiefs. Miami also added former New Orleans Saints tackle Terron Armstead, former Dallas Cowboys guard Connor Williams and former Arizona Cardinals running back Chase Edmonds to a team with quarterback Tua Tagovailoa.

With new head coach Mike McDaniel — who was previously the offensive coordinator for the San Francisco 49ers under Kyle Shanahan — taking the helm, Tagovailoa entering his third NFL season, and the team’s bevy of offensive pickups, all eyes are on Miami’s offense.

However, the other unit shouldn’t be so quickly forgotten.

Dolphins defensive end Emmanuel Ogbah, who re-signed with the team on a four-year deal this offseason, told Pro Football Network’s Aaron Wilson that the team’s defense could be “scary” this season.

“The defense, for sure, can be scary this year because we all know each other,” Ogbah said. “We all know what each other are capable of, our strengths and our weaknesses. We’re all going to help each other and compete with each other. It’s an exciting time for the defense. We’re excited.”

Miami also allowed four 30-plus point games in those eight contests. Then the Dolphins flipped the script.

Ogbah, who logged nine sacks and nine tackles for loss in 2021, sees himself growing as a leader for the Dolphins defense.

“Thinking of me as a vet, I’m back there, helping the younger guys and just speak up when I need to and be a captain of the team. You can always get better at everything. The sacks, the batted balls, or just tackling — go back and watch the film and improve on the little things.”

Get more from Miami Dolphins Follow your favorites to get information about games, news and more.