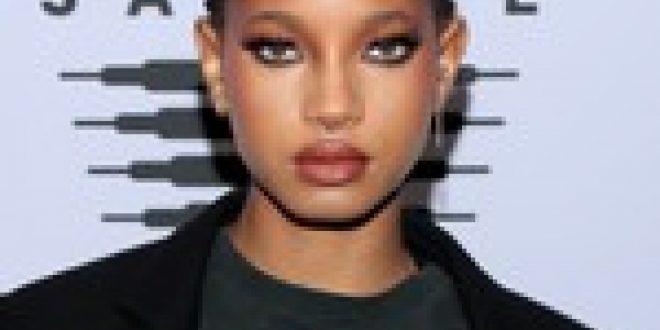 Willow rocks out with Travis Barker in her new, official music video for “Transparent Soul.”

The Blink-182 drummer is part of Willow’s band onstage in a dark, grungy club in the clip that was released on Friday (May 28).

As they play the pop-punk song, a version of Willow winds her way through the crowd and runs into a mysterious (and terrifying) figure. In what she calls “one of my favorite parts of the music video,” Willow finds herself making an emotional connection with the figure when it follows her out of the club.