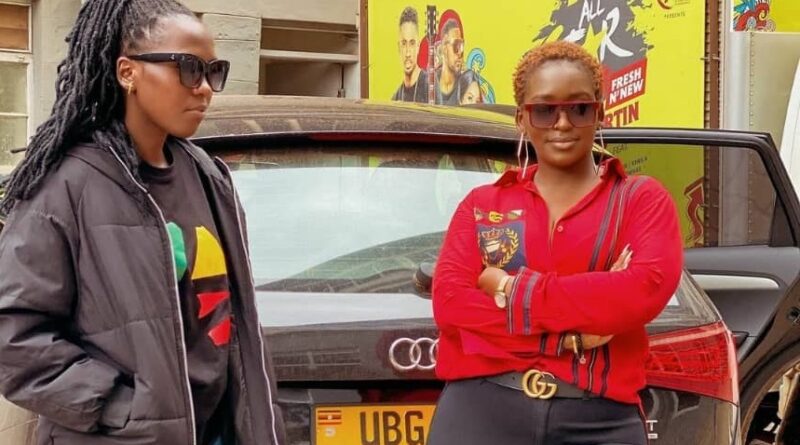 Swangz avenue songstress Winnie Nwagi has come out and addressed the elephant in the room concerning her concert.

Appearing on a radio interview recently, Nwagi revealed that she has no problem with Swangz Avenue having Azawi’s concert before hers. This was in response to the looming question that Swangz could be sidelining Nwagi and prioritizing Azawi with a reason that for the many years Nwagi has been in the label, she has not had a single concert.

In her response, Nwagi said: “If Azawi organise a concert today, I would be the first person to pay because I am her number one fan and she has the music”

She further added that she had put up a concert in 2020 but all plans we’re spoilt by COVID-19 further revealing that she is certain she would be having a concert this year.

It should be noted that we reported this year that Swangz Avenue was planning on a concert for every single artiste in the label save for Zafarani.