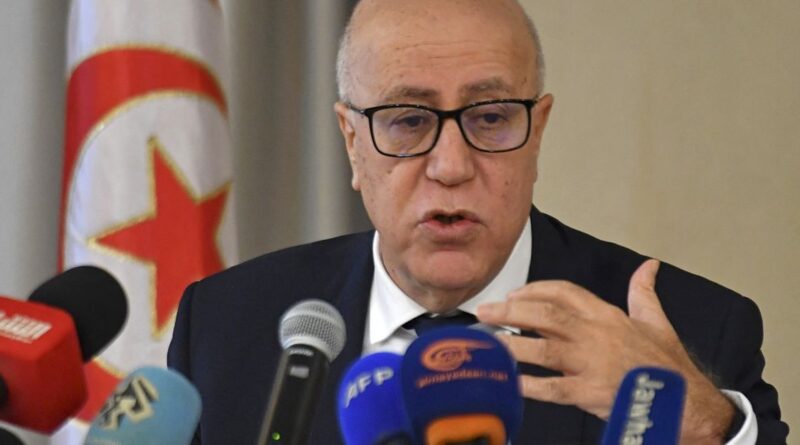 The country is struggling under debt worth nearly 90 percent of its GDP. It reached an agreement in principle with the International Monerary Fund in mid-October, for a package worth around $2 billion.

It now awaits the IMF’s stamp of approval to access other sources of credit.

“We hope to be able, as quickly as possible, to reach an agreement with the IMF to mobilise the external financing allocated to the budget,” Marouane El Abassi said.

“There will also be gradual lifting of subsidies on basic products, in particular energy, over the three/four years, we will see prices increase significantly.”

The IMF was originally expected to approve the deal on December 19, but that was delayed.

Abassi said the delay had been because the Tunisian budget was not ready.

The IMF asked among other things for a law restructuring over 100 state-owned firms, which hold monopolies and for some are indebted.

The law is under discussion and is to be presented to the cabinet.

Tunisians grapple with low economic growth and runaway inflation like the rest of Tunisians. A trade union opposed any IMF deal in June last year.