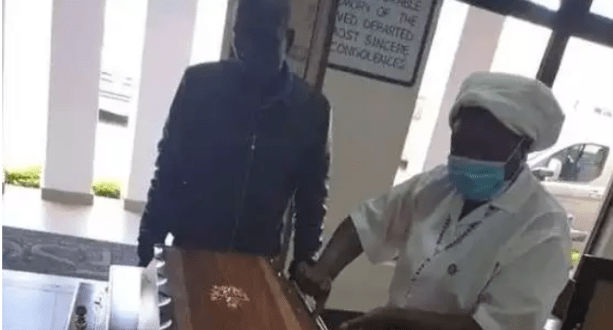 Woman Dies in Priest’s Room After Lying to Her Husband That She Was Going to a Funeral! 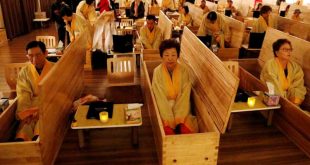 Thousands Fake Funerals To Learn To Appreciate Their Lives! 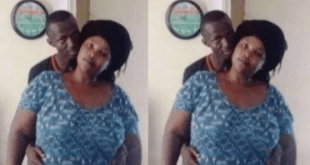 Boy Has Been Sleeping With His Landlady to Avoid Paying Rent! 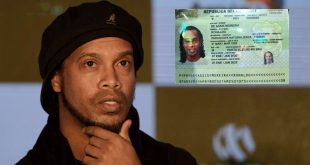 A married woman in Zambia is reported to have died inside a Catholic priest’s house after lying to her husband that she is going to a funeral.

According to reports, the Priest Father Abel Mwelwa invited his married lover to the Parish House on Holy Thursday night.

The woman was a member of the Catholic Women’s League from St Maurice Catholic Church in Lusaka.

Geared for the fateful sexual marathon with the Catholic Priest, the woman lied to her husband that she was going for a funeral with her fellow league members to Kaunda Square.

Sadly, she died in Father Abel’s room in the Parish House that very Holy Thursday night, leaving behind two children.

Father Abel called some Catholic Women’s League members from St Maurice to go and pick up the body to take it to Levy Mwanawasa Hospital and then UTH as BID.

The Priest was made to pay for the whole funeral expenses.

Father Abel has since been suspended and is likely to face the murder charge.

The husband Owen Mulenga identified his late wife as Monicah Mutale Mulenga has died at the age of 42, having being born on February 2, 1978.

According to Mulenga, he knew of his wife’s affair with Father Abel Mwelwa of St Maurice Catholic Church in Lusaka as they have been seeing each other for more than a year.

“My late wife has been going out with Fr. Mwelwa for more than year and I just discovered on 19th November 2019 when I found disturbing WhatsApp messages in her phone from the named Priest,” said Mulenga.

In his remarks the husband continued that he tried asking her of the alleged affair with the priest at first she admitted to have been seeing the Man of God but later change her statement after she forcefully grabbed her phone from her husband and threw it in a pot of boiling water.

“The phone was damaged beyond repair,” Complained Mulenga.

He added: “We nearly divorced but we were counseled and reconciled. From that time she stopped communicating with the Priest but after a month, their relationship was rekindled.”

When Mulenga learnt that his wife is continuing to see the priest he tried to advise her but she could not listen as a result she had less respect to her husband.

After Monicah died, the Priest called some women, Mulenga and the police who took the wife to the hospital and was confirmed dead due to terrible Acute Pneumonia she suffered as the priest was on top of her making love.

“At first the priest accepted responsibility and paid K50,000 for her funeral. He told us he would pay us K150, 000 compensation but we refused and reported the matter to the high church authorities who investigated the matter and found him guilty hence his recent suspension,” said Mulenga.

Mulenga also alleged that by the time the Priest was being suspended from church activities he (Priest) had already bribed police officers who collected the body of his wife.

“But brothers and sisters, the truth is that the priest may in his earthly knowledge and wisdom win the case in court of law but he will definitely not win the Heavenly justice. I rest my case. Until we meet again, Rest In Peace My Lovely and Only Wife Monica,” cries Mulenga.