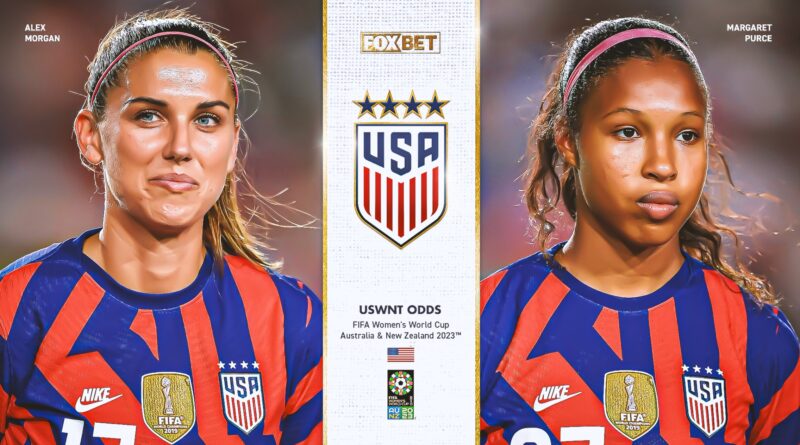 We’re still a year out from the FIFA Women’s World Cup, but bettors are already budgeting which squad they might back in 2023. And when it comes to the oddsboard, the reigning world champ United States are at the top.

The United States Women’s National Team (USWNT) qualified for the 2023 World Cup after defeating Jamaica 5-0 in the CONCACAF Women’s Championship. While there’s still quite a bit of soccer to play between now and next year’s spectacle in Australia and New Zealand, the U.S. women currently have a leg up on their competitors.

Not only are they the reigning world champs, but they’re the favorites to capture the Cup again next year. Led by a mix of veterans like captain Becky Sauerbrunn and supported by fresher faces like Sophia Smith, many gamblers are banking on these stellar athletes to create football magic again next year.

It’s never too early to look at title odds, so let’s dive into some non-actionable championship odds via FOX Bet.

Per FOX Sports Research, when the USWNT took the title three years ago in France, they entered the tournament as co-favorites to win it all (+350). The most recent World Cup was also when Megan Rapinoe won the tie-breaker with teammate Alex Morgan to capture the Golden Boot (award for most goals scored) after both players scored six goals.

Going back even further, in 2015, the team also had the best odds af any country at +300. Household names like Rapinoe, Carli Lloyd and Hope Solo helped lead the charge when they captured the Cup in Canada seven years ago.

FOX Sports soccer expert David Mosse noted that the USWNT could be poised to cement themselves in soccer’s history books next year.

“No country has won three straight World Cups on the men’s or women’s side,” Mosse explained. “But if Catarina Macario comes back strong and youngsters like Sophia Smith continue to develop, the U.S. is more than capable of accomplishing that feat.”

Will the women’s team make history in 2023? Stay tuned to FOX Sports to follow the odds ahead of next year!

Get more from FIFA Women’s World Cup Follow your favorites to get information about games, news and more.