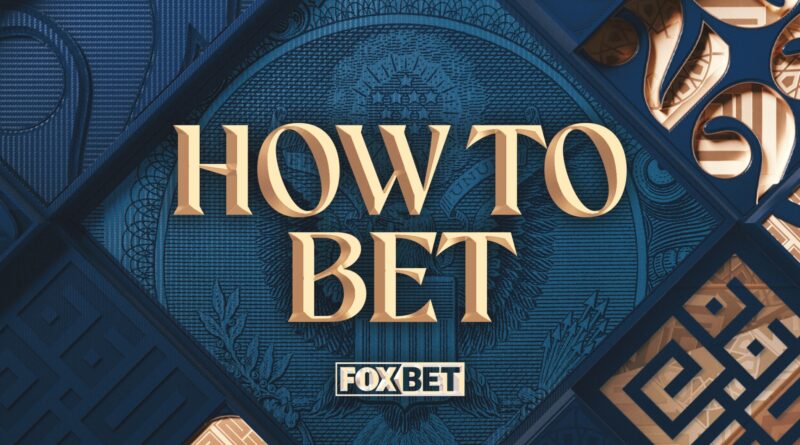 Group H features a matchup between Portugal and Ghana.

Portugal is 14-10-6 (W-L-D) all-time in the World Cup. This is their eighth tournament appearance and sixth consecutive one as well.

The Selection of the Shields are led by Manchester United superstar Cristiano Ronaldo, who is on track to play in his fifth World Cup. Only three other players have played in five World Cups- Germany’s Lothar Matthäus, and Mexico’s Rafael Márquez and Antonio Carbajal.

Ghana is 4-5-3 (W-L-D) all-time in the World Cup. This is their fourth tournament appearance and first since 2014.

Here’s how to bet the Portugal-Ghana match, from the moneyline, draw, total Over/Under, and expert pick (odds via FOX Bet):

Cristiano Ronaldo, one of the greatest players of his generation and in the history of soccer, is 37 years old and falling out of favor with his club team. He’s immensely talented, but it’s unclear how much he will play or if he will accept a secondary role.

While the drama swirls, don’t forget how much other young talent Portugal has. It crushed Nigeria in its last World Cup tuneup, and less Ronaldo means more Joao Felix, Rafael Leao, Bernardo Silva and Bruno Fernandes.

In the macro sense, Portugal is a tad overvalued due to the perception of Ronaldo and a 2006 third-place finish. Remember, they haven’t advanced beyond the Round of 16 since that run 16 years ago. But they shouldn’t have much trouble dispatching Ghana, which struggled badly this summer in bad losses to Qatar and Japan.