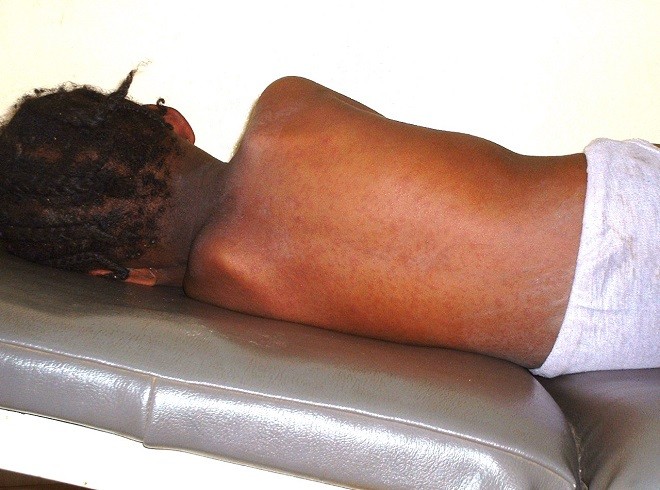 Research has proved a stiff increase in Measles cases around the country. Most affected areas include Kampala, Wakiso, Lwengo, Mbale, Parisa and this has been attributed to lack of vitamin A in the body.

According to Dr  Christine Nabatanzi the eye  department head at  Mengo hospital ,children who were never immunized are likely to face  eye blindness or the corneal ulcers which is caused by lack of vitamin A .

“Once you are caught by this disease it bring symptoms like  eye blindness, continued tears .” she says

She adds that children also risk vitamin A deficiency ,constant  eye pain whereas those who got immunized shall not get severe  symptoms.

Christine says after the operation of immunizing measles around the central region, a few children are often immunized compared to the expected figures.

“This is not good because a child must be immunized at the period of 9 months after  birth but if you miss out this you are likely to get a bacteria  that causes corneal ulcers to the eyes .” says Dr.Christine.