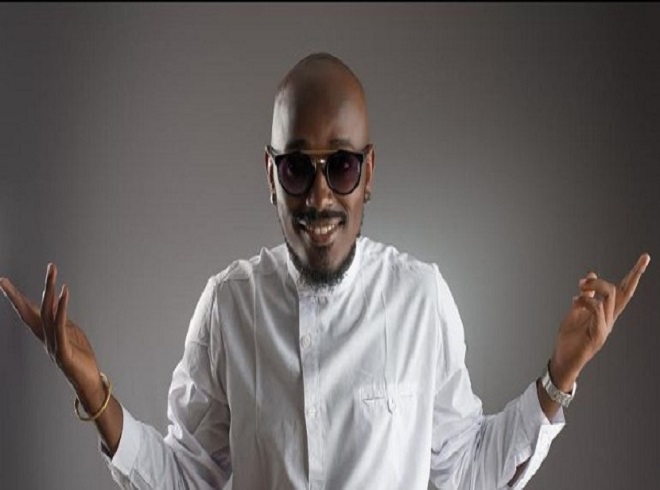 Superman hitmaker, Wyclif Tugume aka Ykee Benda has trashed the HiPipo Awards advising his fans not to waste their time voting for him.

This comes shortly after the organisers released the full nomination lists which saw Ykee benda placed in the East Africa Best Breakthrough Artiste competing with artistes like . Ben Pol and Darassa from Tanzania, Bruce Melodie, Meddy and The Ben from Rwanda, Nyashinaski and The Band BeCa from Kenya as well as Uganda’s Lydia Jazmine.

The reason for Ykee Benda’s reactions is not yet established however, many have attributed this to the kind of nomination he was given which apparently is not enough in regards to the sums of nice music he’s done this year. Multi-talented Ugandan artist Ykee Benda is hailed for hit songs such as “Superman”, “Malaika”, “Byonkola”, “Munakampala” and “Farmer” among others.

Several people have always come out to pin point HiPipo as the most unfair awards as witnessed at the beginning off this year a certain media house cartooned the awards with Bebe Cool awarding himself a award simply branding them Bebe Cool awards.

We are following up this story and are yet to give you details.