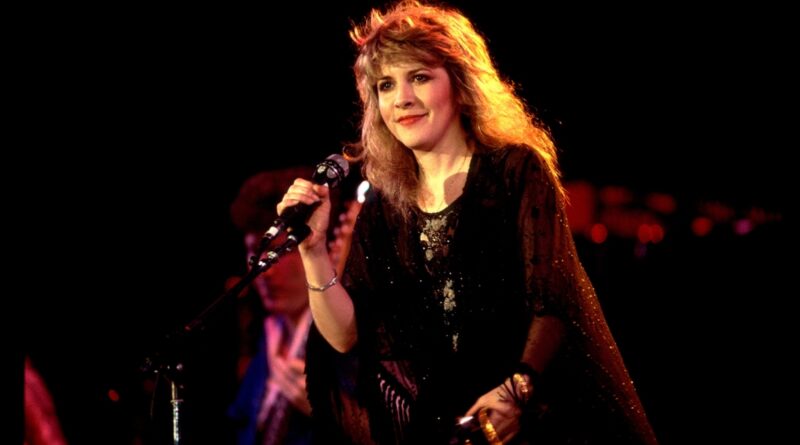 Female Force: Stevie Nicks is a 22-page comic book that details the animated life and career of the Fleetwood Mac star.

Stevie Nicks performs onstage during the US Festival, Ontario, Calif.

Stevie Nicks is a music icon, a witchy style muse and, now, a comic book star.

TidalWave Comics announced on Tuesday (July 26) that it is adding the Fleetwood Mac singer to its popular “Female Force” series, which focuses on impactful women around the world.

Female Force: Stevie Nicks is a 22-page comic book that details the animated life and career of Nicks, as told by author Michael Frizell and artist Ramon Salas. The book is available in print and digital formats. The hardcover design was created by famed comic book artist Yonami and the paperback cover was drawn by Salas.

“There’s a popular meme that talks about how Taylor Swift writes sad songs about her exes, but Stevie Nicks makes her exes sing songs she wrote about them explaining how horrible they are, and every time I see it, I laugh,” Frizell said in a press statement. “Stevie’s fearlessness makes her a rock legend and explains her staying power and popularity.”

In 2019, Nicks became the first woman to be inducted into the Rock and Roll Hall of Fame twice. She was first inducted with Fleetwood Mac in 1998.