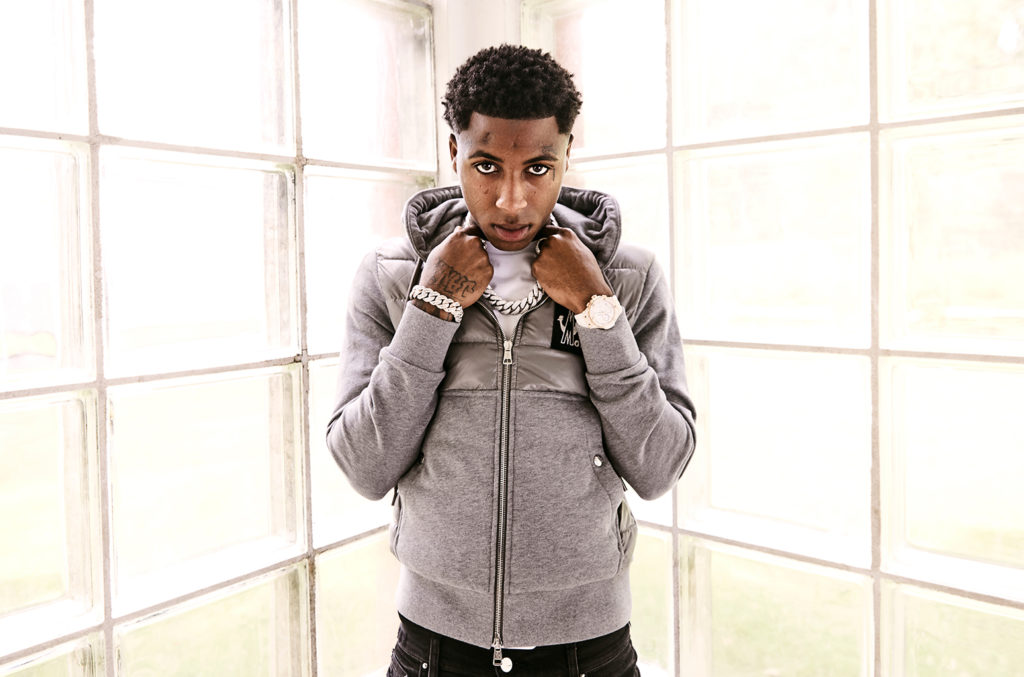 YoungBoy Never Broke Again is on a serious roll.

Several months ago, the 20-year-old Baton Rouge native bagged his second No. 1 on the Billboard 200 chart with 38 Baby 2. Just seven months earlier, his album AI YoungBoy 2 debuted at No. 1 on the tally.

YoungBoy trended on social media in the hours after its midnight release, as fans flocked to digital music services for a listen.

Join in and stream Top in full below.