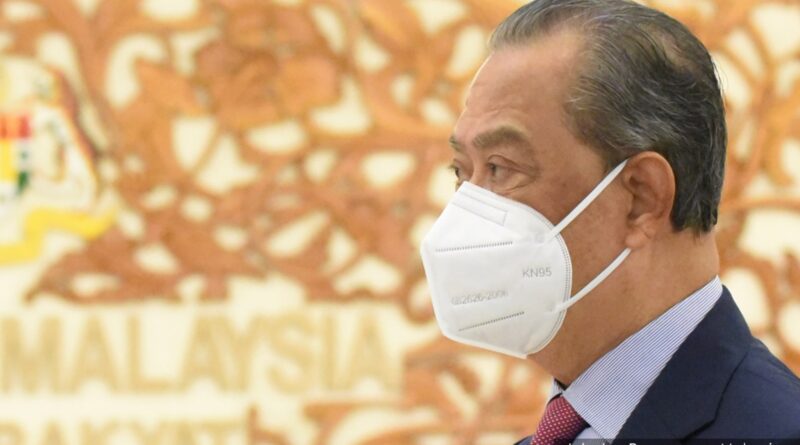 YOURSAY | ‘Only when Muhyiddin resigned, reforms were able to be carried out.’

FairMind: This is what the public thinks of former prime minister Muhyiddin Yassin:

There are many more and I’m too lazy to mention them all.

Muhyiddin couldn’t have done many of these things without the support of the turncoat House speaker Azhar (Art) Harun.

PurplePanda106: The fight against Covid was effectively led by then Health director-general Dr Noor Hisham Abdullah. Both Muhyiddin and his health minister, Adham Baba, were completely ineffective.

At the height of the Covid pandemic, Malaysia needed a working and active Parliament to provide direction and political leadership so that the country could fight a life-threatening menace.

What did Muhyiddin do? He declared an emergency in order to hold on to power – he suspended Parliament.

Such a political leader is not a person who considers national or people’s interests as his priority.

Proarte: The problem is Azhar ‘overlooked’ the rakyat by ignoring the betrayal by Muhyiddin, who led a political coup against the Harapan government.

A ‘reformer’ who subverts the democratic will of the people is a non sequitur.

Azhar as House speaker is expected to be impartial, but he has willingly prostituted himself in public by apple-polishing a man who is a sitting government MP responsible for electing him to the office of speaker.

Kilimanjaro: The tenure of Muhyiddin as prime minister was one of mythological journeys, and the latest script addition by Parliament speaker Azhar will have Spanish epic novelist Miguel de Cervantes laughing.

The first thought that sprang in me on reading Azhar’s glowing garlanding of Muhyiddin as a “reformist” had me confused as to who is the “Don Quixote” (impractical idealist) – is it Muhyiddin or Azhar?

Muhyiddin’s desperate look for a spot in the roundtable of peers is just a dream. My list has him as the worst performing PM in our history.

His “scheme of things” deserted him as much as he deserted a Malaysian Malaysia and opted for a Malay Malaysia.

The Wakandan: The major thing about Muhyiddin is that he would be surely credited as a Judas of modern-day by launching the coup against his own government, Harapan.

He got to become PM as a prize, his ultimate obsession with the post, which ironically his supporters tend to confer on PKR president Anwar Ibrahim.

The declared emergency would go down in history as anything but one farce of an excuse to keep his government staying alive.

He managed to do that but the inevitable happened and he fell from power as the shortest-reigning PM of Malaysia.

There is really nothing of admiration in what Muhyiddin did.

The above is a selection of comments posted by Malaysiakini subscribers. Only paying subscribers can post comments. In the past year, Malaysiakinians have posted over 100,000 comments. Join the Malaysiakini community and help set the news agenda. Subscribe now.

These comments are compiled to reflect the views of Malaysiakini subscribers on matters of public interest. Malaysiakini does not intend to represent these views as fact.