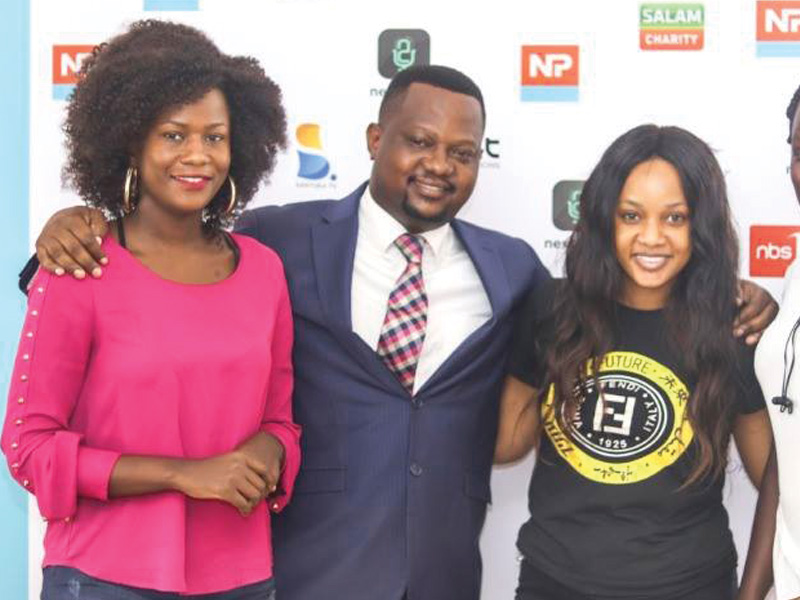 Kamwokya-based NBS presenter Zahara Toto was given a very strong warning by her bosses at Next Media over risking the company’s image.

This was after she appeared in news having a bitter fight with her now ex-boyfroend, Don Solomon, a thing the management did not want.

She was at this moment suspended and called to a disciplinary committee that warned her strongly about her behavior. She was also allowed to gradually resume work as she started from her daily Next radio show and will be expected on the NBS Screen soon for their Uncut Show.

This is the second time things have publicly gone south for the presenter. The first time was when the two; Zahara Toto and her Co-presenter, Annatalia went on set dressing inappropriately and showed off their under garments.