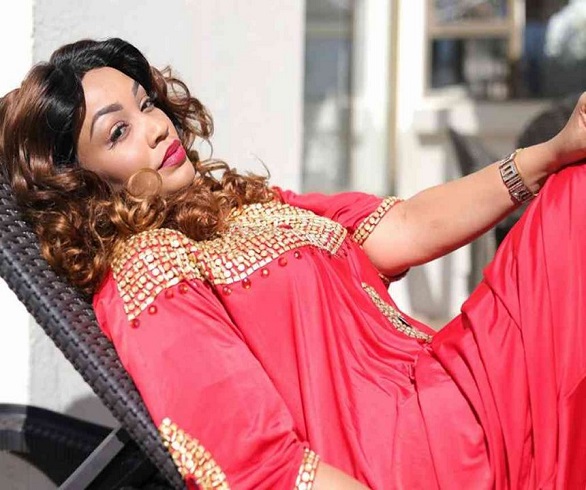 Today early morning NTV and its sister station Spark Tv came out and passed a notification that they were unable to have Zari on their famous Tv Show “Mwasuze Mutya”, saying that the two parties had failed to agree on the terms and conditions of the show.

This was after Zari posted on her social media saying she was not okay with the media concentrating alot on her private life establishing this a sthe reason she was not to appear on her much anticipated interview with NTV’s Faridah Nakazibwe.

However, according to a reliable source, Zari appeared at Serena-based television with a lady from Guvnor and insisted that the two had to appear on the show with intentions on hyping her All white party that is taking place at Guvnor.

This was rather not acceptable as per the show rules sine the show hosted by Faridah Nakazibwe only accommodates the invited guest(s) and has managed to stick to this ever since it started.

About hyping her upcoming event, Zari was told that she only has time at the end of the show for this a thing that she didn’t like as she intended to center the whole interview on the event.