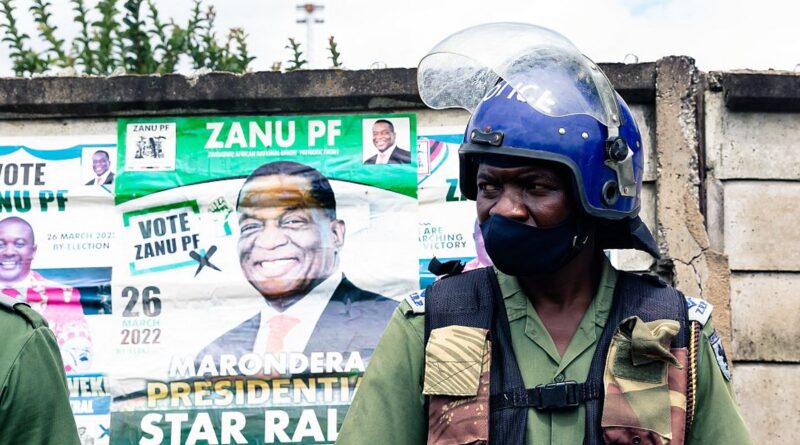 The speaker of Zimbabwe’s parliament on Thursday handed over a pre-election report to President Emmerson Mnangagwa, as the southern African country counts down months before its generation election.

It is constitutional tradition in Zimbabwe for the President to receive a briefing from parliament ahead of an election.

On Friday, Mnangagwa is expected to hand over the report to the electoral commission to study and consider the issues raised by parliament.

The Commission has yet to announce the exact date for the vote, but it has revealed that it would be held in either July or August.

The main political parties for the 2023 elections remain the ruling Zanu-PF, and the Citizen’s Coalition for Change of opposition leader Nelson Chamisa.

In the 2018 presidential election, President Emmerson Mnangagwa won 50.8% of the votes. Chamisa, who was running on the ticket of the Movement for Democratic Change (MDC) alliance, won 44.3%.