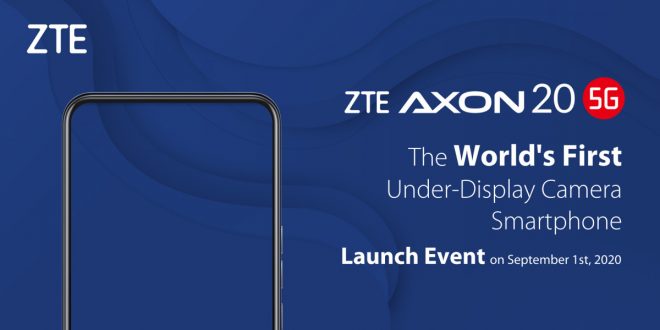 ZTE has announced that it will release the first “mass-produced” smartphone with an under-display selfie camera, with the launch set for September 1st. The Axon 20 5G is expected to have a 6.92-inch OLED display, but there’ll be no notches, punch holes or other blemishes where a front camera would normally go.

So far, the most all-screen phones have used cameras that pop out of the top or side. ZTE notes that “all the major industry players” have been working on under-display cameras, but it’s apparently the first to bring one to market. We just hope that under-display tech has improved since we last saw it on an Oppo prototype, because that model showed a fair amount of hazing. The challenge is shooting through the display, which obviously isn’t completely transparent.