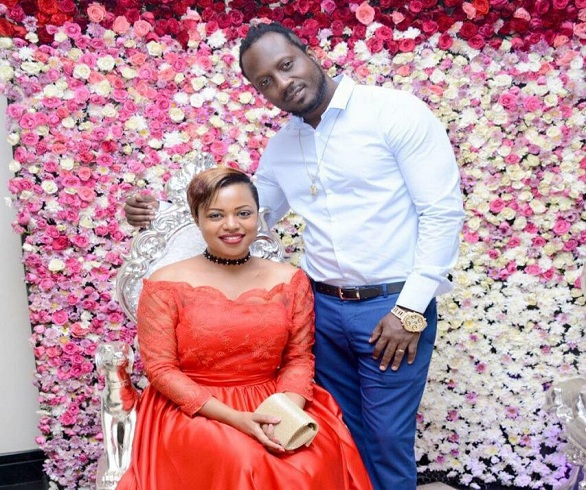 She broke the surprising news on their  alleged “14th anniversary” . According to Zuena, their wedding was a civil one and happened at Crane chambers, a thing that few of the masses even among the Gagamel family knew about. This brought about controversies as everyone was wondering about the authenticity of this.

“We were so young but this Rasta man guided me to the right path and groomed me to the wife & mother i am today.” she said.

Zuena continued to praise Bebe Cool for being a food husband to her and thier kids. The two have a total of five kids with another one on the way, just like Zuena says.

The whole nation is eager about this much anticipated wedding.