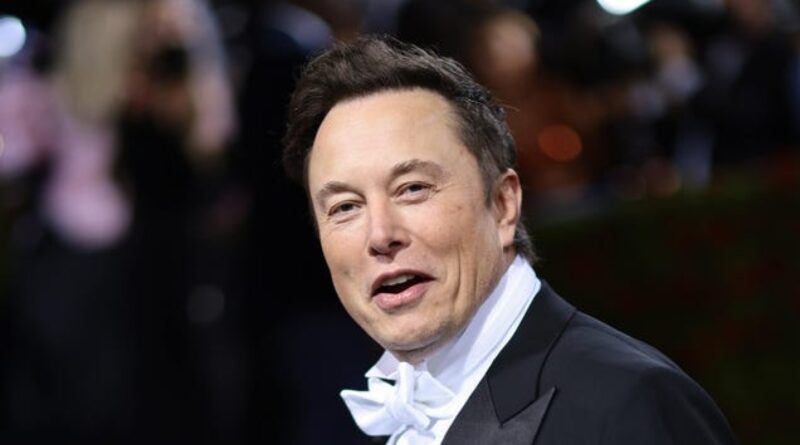 As Twitter CEO Elon Musk continues to bamboozle the world, some might be wondering what the hell he’s thinking. This is a person who went from being TIME’s ‘Person of the Year’ to being the first person ever to lose $200 billion in personal net worth from one year to the next. Now, it looks like Musk is tech’s newest villain, begging the question: Does he even care?

The answer is simple: No. Elon Musk only cares about what Elon Musk thinks. All you need to do is check out his Twitter feed to confirm it.

Frequent Musk watchers will have noticed that the billionaire responds fondly to tweets featuring things he himself he has said—a lot. This has been going on for a while now. It’s like watching Musk have an adoring conversation with himself. “Had to be done,” he says in one reply to a quote. “So few understand this,” he says in another.

It’s not exactly hard for Musk to find quotes of things he’s said on Twitter, his $44 billion blue bird addiction. Besides fans and buddies tweeting out things he says, there are entire accounts dedicated to spitting out grandiose, random, or asinine Musk aphorisms, such as @muskQu0tes and @MuskUniversity. To be clear, the latter is not an actual university.

Musk’s responses vary. Some can be a simple “Absolutely” or “Yup.” Other times, he adds to what he says in the original quote or laments the fact that few or no one “understands” the topic at hand. Overall, seeing a self-absorbed billionaire interact with things he’s said is pretty damn funny.

Click through to check out 12 times Musk agreed with his own quotes or essentially talked to himself on Twitter. The topics are wide-ranging, given that, of course, Musk knows everything.