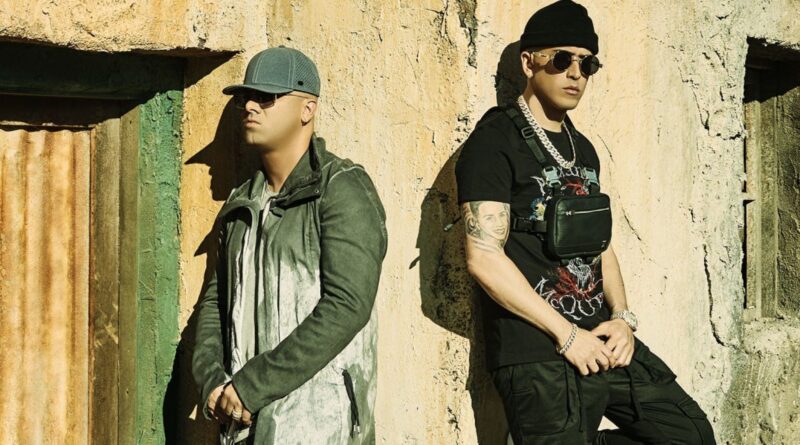 Here’s what happened in the Latin music world this week.

At the conference, Xtina will host the “Premiere Party With Christina Aguilera,” where she will debut never-before-heard music and answer fan questions in an intimate setting. Quiles will be part of an engaging panel about connecting people with music through technology, and Puerto Rican duo Wisin y Yandel will join Nicky Jam for a compelling conversation during The Nicky Jam Rockstar Show Live from Billboard Latin Music Week.

Gloria Estefan has her very own Barbie! Mattel released a Barbie doll made in her likeness on Thursday (Sept. 1), to celebrate the artist’s 65th birthday and her 1989 hit single “Get on Your Feet.”

“I’m honored to be partnering with Barbie to create a doll in my likeness, especially as I ring in my 65th birthday and right ahead Hispanic Heritage Month,” Estefan said in a statement to Billboard. “When designing my Barbie with the team, I wanted to ensure I was staying true to my multicultural roots – and I believe we did just that.” Here’s where you can buy it online.

Spanish artist Raphael will be honored with the lifetime achievement award at the 2022 Billboard Latin Music Awards, Billboard and Telemundo announced.

With a musical career that spans more than 60 years, Raphael — known for anthemic songs such as “Yo Soy Aquel,” “En Carne Viva” and “Mi Gran Noche” — has garnered worldwide recognition as a pioneer of Spanish-language romantic ballads. In 1962, he began his professional career, where he soon earned first, second and third prize at Spain’s Festival Internacional de la Canción in Benidorm. He also performed two consecutive times at the Eurovision Festival.

Raphael will be recognized for his “exceptional professional career and his artistic and personal contributions” that have influenced the development of Latin music around the world. The singer will also perform during the awards show, which will take place Thursday, Sept. 29, at the Watsco Canter in Miami and will broadcast live on Telemundo beginning at 7 p.m. ET.

Camilo has revealed the release date of his forthcoming album De Adentro Pa’ Afuera. Set for a Sept. 6 release, the album marks his third studio album following his debut Por Primera Vez (2020) and Mis Manos (2021), each of which debuted at No. 5 on Billboard‘s Top Latin Albums chart.

The Colombian singer-songwriter said in a press statement that the album — whose title loosely translates to “inside out” — is “without a doubt, the title of this chapter of my life.” “After the pandemic, I discovered on my first tour that the songs that were born from the inside belong to those who are out there,” he explained. “That encounter changed my life and inspired many ideas that are now part of this album. After being completely hermetic to welcoming our first baby, Indigo, now we pack a suitcase with [new] songs to go around the world and reunite with La Tribu again.”

J Balvin took to social media to share a handful of photos he was able to snag with the Pope during his trip to Italy. In the caption, he wrote, “We took selfies smiling and another one with a Latino Gang flow with Pope Francis. Always transmitting love and tolerance. P.s. Check out the video at the end so you can understand the vibe.” In the video, the Pope tells Balvin, “seems like you’re a troublemaker.”