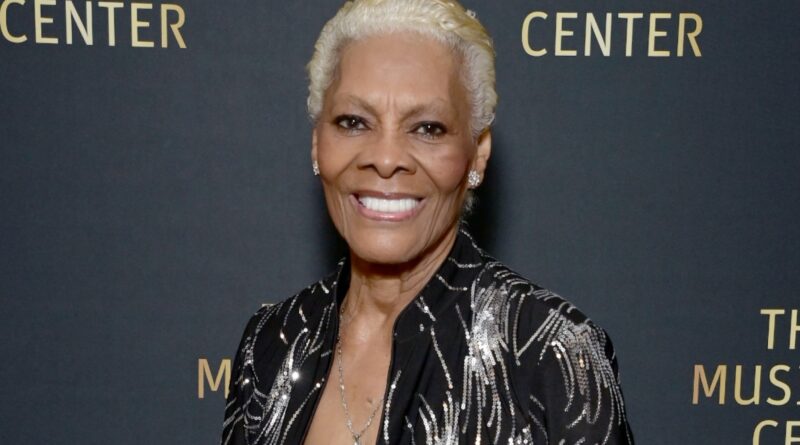 As Peter Frampton said, “Thank you, Jerry Moss, for my entire career.”

Dionne Warwick appears on the red carpet for “Live at The Music Center: Concert Celebrating Jerry Moss, Co-founder of A&M Records” on Jan. 14, 2023.

Getty Images for The Music Center

A&M Records has long been admired for being an artist-oriented label. That point was made again and again at “Live at the Music Center: Concert Celebrating A&M Records Co-Founder Jerry Moss,” held on Saturday (Jan. 14) at the Mark Taper Forum in Los Angeles.

The show was hosted by David Foster and featured live performances by longtime A&M artists Herb Alpert, Amy Grant and Peter Frampton, as well as Dionne Warwick, among others.

The point about A&M’s artist focus was made most vividly in a videotaped recollection from former A&M executive Jim Guerinot, who recalled looking at an A&M artist’s declining sales fortunes and going to Moss with a blunt question. “Why are we even putting out this artist’s 13th record, when it will likely lose money?” he asked. In his telling, Moss’ reply was “It’s because she’s an A&M artist.”

At A&M, it was that simple. The label believed in its artists and put them first. Alpert, who formed A&M with Moss in 1962, talked about that artist focus in his remarks which preceded a performance of his 1968 smash “This Guy’s in Love With You.”

“A&M was really special,” Alpert said. “I know why they [the artists] liked us – We were on their side. I was at RCA [as an artist in the early 1960s]. They treated me terribly. I vowed that if I ever had a record company, it would have to be the artist first.”

In 2020, Moss and his wife Tina donated $25 million to the Music Center to expand access to its programs to people of all backgrounds. This salute was the Music Center’s way of saying thank you for that generous gift, and it was the participating artists’ way of saying thank you for Moss’ belief and support. As Peter Frampton said, “Thank you, Jerry Moss, for my entire career.”

Here are seven highlights from the salute to Jerry Moss: