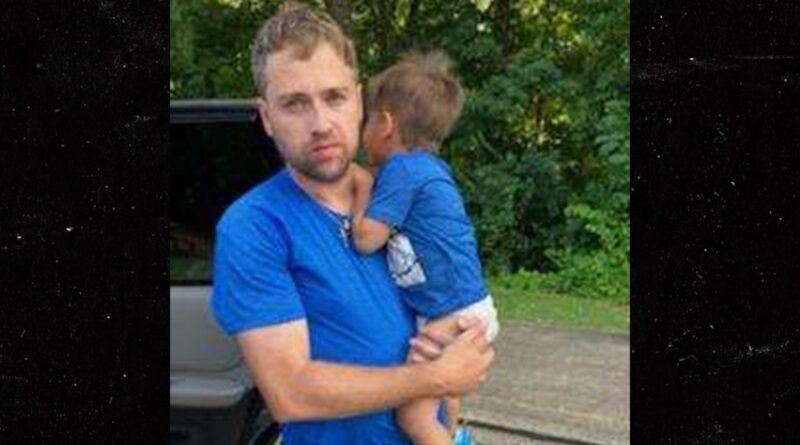 Paul Staehle and his 3-year-old son Pierre have safely returned home to Kentucky after a police bulletin reported them missing last week, this publication has learned.

‘The 90 Day Fiancé’ star tells this publication … he drove back to the Louisville area on Saturday with Pierre, and the two met with Paul’s parents at a park.

Paul said he turned Pierre over to his parents because he didn’t want to deal with all the drama involving Child Protective Services. 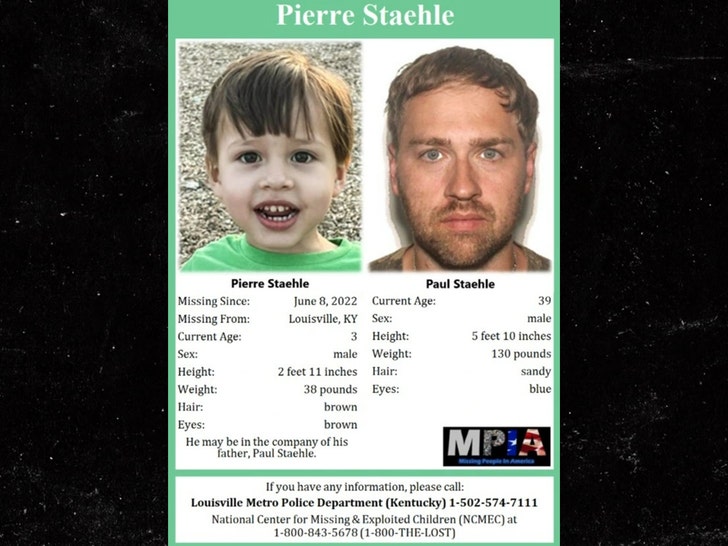 He says he needs more time to process the legal situation engulfing him, his ex-wife Karine Martins and their 2 young kids, Ethan and Pierre.

After they were reported missing, Paul denied kidnapping Pierre and going on the lam with him, insisting they had been on a long work trip together since early June.

Paul’s parents contacted CPS officials, who picked up Pierre and reunited him with 1-year-old Ethan at a foster home. 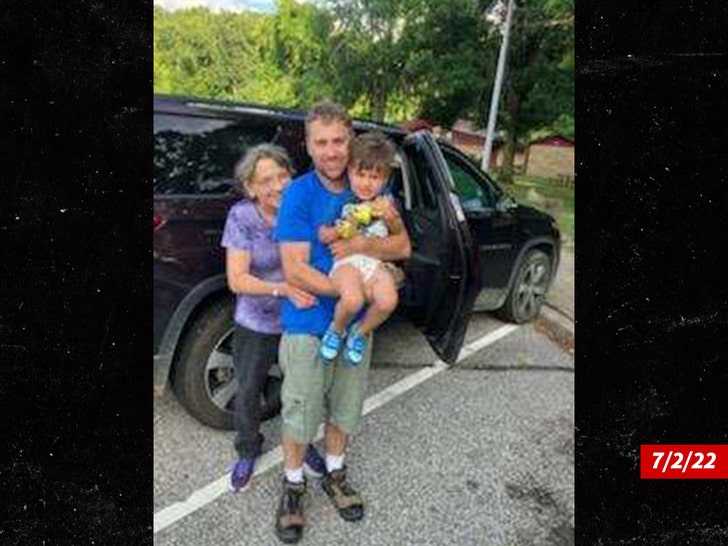 As we’ve reported, Paul and Karine lost custody of their children to CPS after videos surfaced of the couple’s abusive relationship dating back to 2010, when they were featured on the show.

Paul’s parents are now seeking full custody of the kids and plan to duke it out with the authorities in family court.

A rep for Louisville Police Department confirmed to this publication … Pierre was located and is safe, and the Missing Person’s report had been closed on Sunday.