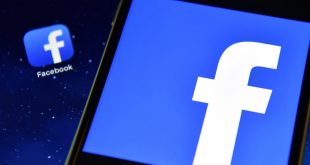 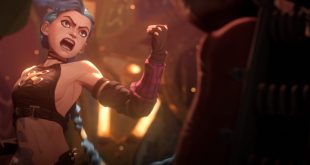 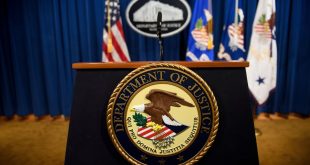 To participate in the auction, the website said that individuals would have to deposit $1 in cryptocurrency in their CamSoda account. In a press release, CamSoda said that the CryptoPunk 7060 NFT, more commonly known as a non-fungible token, sold for $200,000 at its auction on Thursday. The winner, user “mrpussyfucker23,” obviously came with way more than $1.

CryptoPunks are a funky bunch of NFTs that have captivated the internet and sold for millions. Created in 2017 by software company Larva Labs in New York, they were some of the first NFTs ever made. CryptoPunks consist of a collection of 10,000 pixel art images, each 24×24 made in 8-bit-style, that each represent a strange character. Not one punk is the same. All of them were generated by a software program and are identified by their unique number and attributes.

There are 6,039 male punks and 3,840 female punks. As their name suggests, they’re punks, or misfits and non-conformists inspired by the London punk movement in the 1970s. If you want to get a better idea of the punks, you should know that 696 wear hot lipstick, 303 have muttonchops, 286 have 3D glasses, and 44 have beanies. Some punks, known as Genesis Punks, have no distinctive elements. Meanwhile, there’s one punk, CryptoPunk 8348, that has seven distinctive attributes: a big beard, buck teeth, a cigarette, an earring, a mole, classic shades, and a top hat.

While there’s no doubt the CryptoPunks are cool and funky, and that we all got a nice laugh after seeing who won CamSoda’s auction, it’s important to remember that crypto-art has a carbon pollution problem. Although crypto-art is a tiny part of global emissions, if left unaddressed, it will add even more strain on our poor planet.