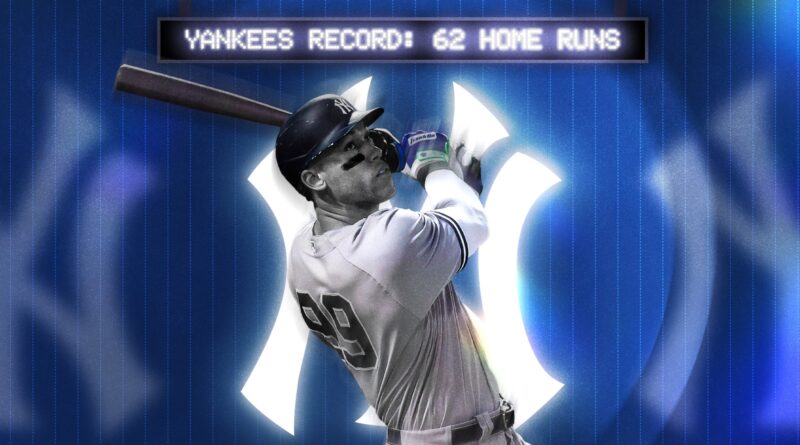 Entering Saturday, Judge has hit 51 homers on the season for the AL-leading Yankees, meaning he needs just 10 to tie and 11 to surpass Maris’ 61-year-old record.

He’s also only one home run shy of matching his personal best, which came in 2017, when he led the league with 52 homers en route to being crowned AL Rookie of the Year.

Current pace: 63 (would tie for sixth-most in MLB history)

Next game: The Yankees began a three-game series against the Tampa Bay Rays on Friday. New York lost the series opener 9-0. Although Judge has hit seven home runs in 14 games against Tampa Bay this season, he registered only a walk and two strikeouts on Friday.