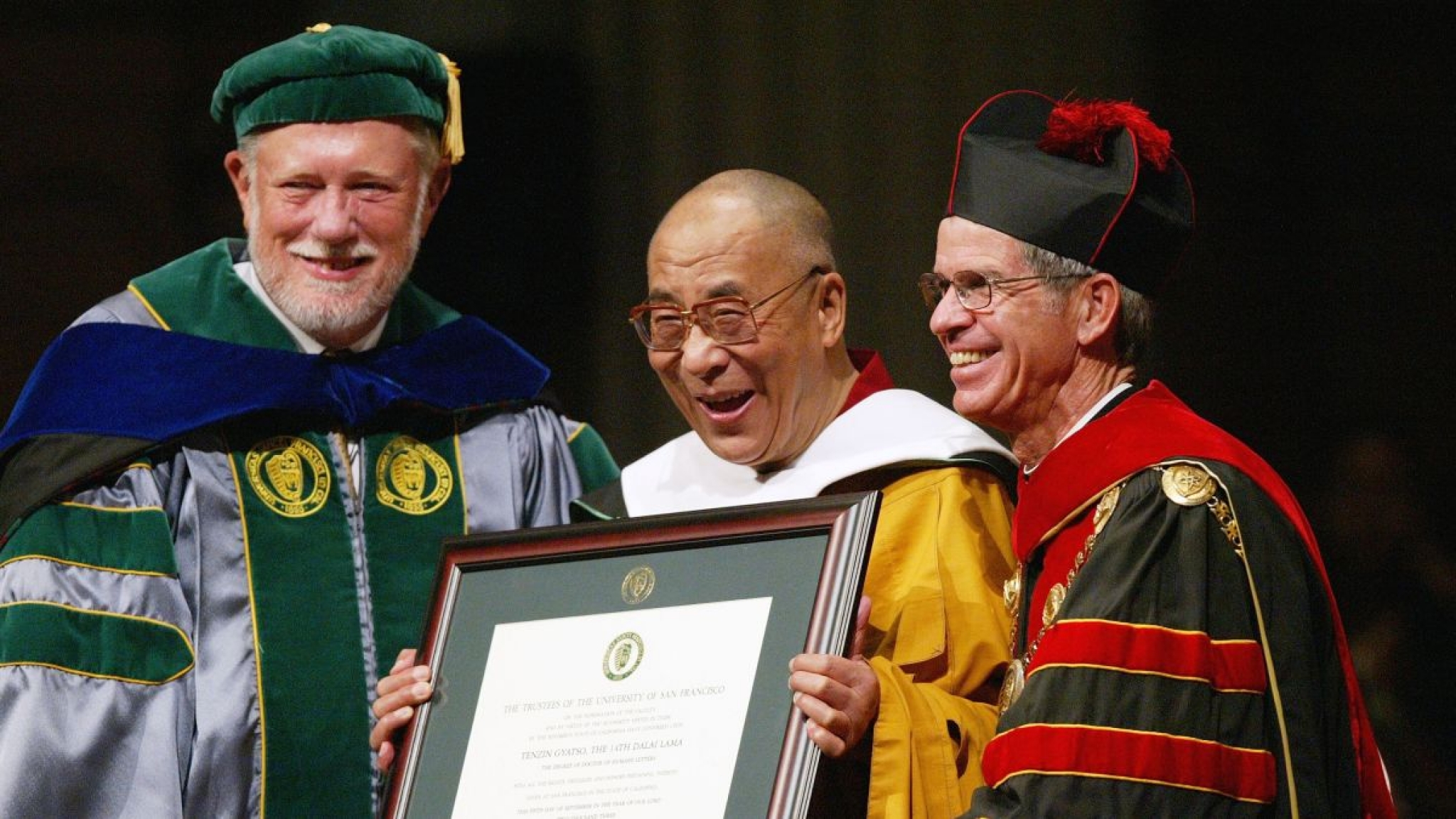 Charles “Chuck” Geschke, a co-founder of the leading software company Adobe who invented PDFs, died Friday at age 81, the company said in a statement.

“This is a huge loss for the entire Adobe community and the technology industry, for whom he has been a guide and hero for decades,” Adobe CEO Shantanu Narayen wrote in an email to staff.

“As co-founders of Adobe, Chuck and John Warnock developed groundbreaking software that has revolutionized how people create and communicate, “ he continued. “Chuck instilled a relentless drive for innovation in the company, resulting in some of the most transformative software inventions, including the ubiquitous PDF, Acrobat, Illustrator, Premiere Pro and Photoshop.”

After earning a doctorate from Carnegie Mellon University, Geschke met Warnock while working at the Xerox Palo Alto Research Center, according to the Mercury News. The two left the company in 1982 and founded Adobe to develop software. Their first product was Adobe PostScript, which Narayen lauded as “an innovative technology that provided a radical new way to print text and images on paper and sparked the desktop publishing revolution.”

Geschke retired as president of Adobe in 2000 after nearly two decades of managing the company. He served as co-chairman of Adobe’s board of directors alongside Warnock from 1997 until 2o17 and was a member of the board until April 2020, when he became an emeritus board member.

“I could never have imagined having a better, more likable, or more capable business partner,” Warnock said in a statement shared by Adobe. “Not having Chuck in our lives will leave a huge hole and those who knew him will all agree.”

President Barack Obama awarded Geschke and Warnock the National Medal of Technology in 2008.

Geschke’s wife said he was just as proud of his family as he was of his career achievements.

“He was a famous businessman, the founder of a major company in the U.S. and the world, and of course he was very, very proud of that and it was huge achievement in his life, but it wasn’t his focus—really, his family was,” Nancy “Nan” Geschke told the Mercury News on Saturday. “He always called himself the luckiest man in the world.”

In addition to his lasting impression on the tech industry, Geschke also famously survived a kidnapping attempt in 1992. Two men seized him at gunpoint as he was arriving at work one morning and held him hostage for four days, demanding ransom, the Associated Press reported at the time. He was eventually rescued by agents with the Federal Bureau of Investigation.

Geschke is survived by his wife, three children, and seven grandchildren, the Mercury News reported.