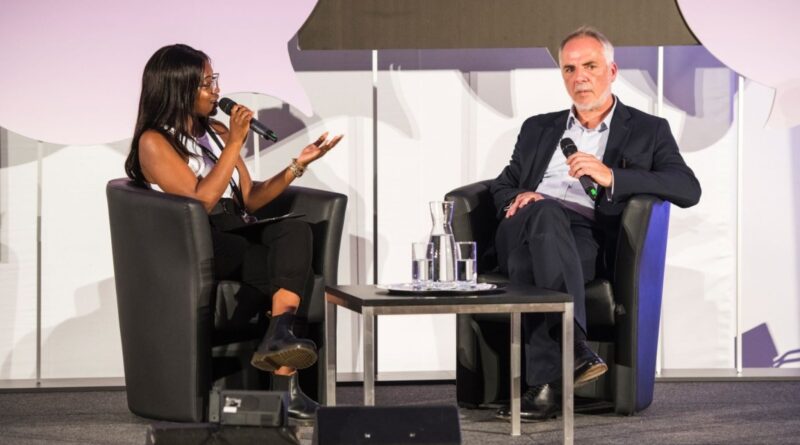 London — The risk of nuclear war is at its highest in decades, and nuclear-armed states are confirming what African states have known for decades: that there is no rational explanation for the need for nuclear weapons, and these inhumane weapons of mass destruction are dangerous in the hands of any nation.

Putin’s nuclear threats to discourage intervention in his illegal invasion of Ukraine and Donald Trump’s top military general secretly intervening to prevent him from using nuclear weapons are two recent examples of the dangers. Such irresponsible behavior threatens the entire world.

A study published last month in the journal Nature Food projected that that in a nuclear war between the United States and Russia, 5 million people would starve. African countries would be among those most affected – perpetuating the toxic cycle in which wealthy nations act irresponsibly and Africa suffers the consequences.

The only way to avoid a nuclear war is to ensure that no one has access to these weapons.

The 10th Review Conference of the Non-Proliferation Treaty (NPT), held in New York in August, was designed to address this global existential threat, but ended up failing. African states need to take action to protect their own people, their region and the world.

African countries should lead the world towards nuclear disarmament.

African states recognised this obligation with one the first decisions of the Organization for African Unity – now the African Union – in 1964. The continental organization supported the denuclearization of Africa and later conceived the Pelindaba Treaty, also known as the Africa Nuclear Weapons Free Zone. It opened for signatures on April 11, 1996 and entered into force on July 15, 2009. Furthermore, the only two African countries which had nuclear weapons were South Africa and Libya, which had begun proliferation. Both gave them up, in 1989 and 2003, respectively.

A disturbing belief of nuclear-armed states and their allies, including NATO members, is that western countries are “responsible” with nuclear weapons, whereas African and other non-Western nations would be “irresponsible”. This hypocritical and paternalistic attitude is why these countries are so concerned about other states developing weapons of mass destruction, but resist relinquishing their own.

Nuclear armed states are violating their obligations under article VI of the NPT by increasing their nuclear arsenals, fueling a new nuclear arms race and spending billions on nuclear weapons each year. They are building new and more dangerous weapons systems and are failing to pursue good faith negotiations in  to end the nuclear arms race.

Last month’s 10th Review Conference showed that the NPT is in crisis. However, there is a ray of hope in the Treaty on the Prohibition of Nuclear Weapons (TPNW).

Since its entry into force, the TPNW has filled a significant gap in international law by outlining a process for the verifiable and irreversible elimination of nuclear weapons programmes. It commits parties to the treaty to assist victims of nuclear use and testing, as well as to environmental remediation. It provides powerful pressure by non-nuclear states, which nuclear armed states cannot block.

The TPNW brings us closer to a world free from the threat of nuclear war,

While African states have made Africa a nuclear-weapons-free zone, and are leading the way in making the TPNW a reality, nuclear winter knows no borders. So nuclear armed states and allied states hold us all hostage to the threat of nuclear war. African leaders must continue their leadership in nuclear disarmament and lead the West towards doing so.

One way forward would be the universalization of the Treaty of Pelindaba and TPNW. While strengthening peace and security in the African region, the AU can contribute to stigmatizing nuclear weapons, making it more difficult for nuclear states to avoid their treaty responsibilities.

As a sign of leadership, African states that have not yet done so can sign and ratify the TPNW during the UN General Assembly this month. Every signature counts and makes a difference.

It is no secret that nuclear-armed states and their allies are partially to blame for current risk of nuclear war. If African states do not assert leadership in nuclear disarmament, these countries will lead us to a devastating reality to which we will be unable to respond.

Venessa Hanson was born in Ghana. She is Diversity, Equity and Inclusion officer for Women in Foreign Policy and Social Media Officer for ICAN, the International Campaign to Abolish Nuclear Weapons, winners of the 2017 Nobel Peace Prize.