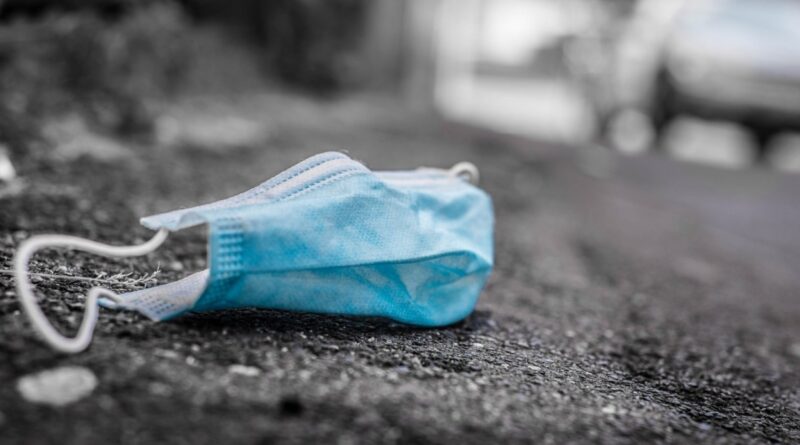 Brazzaville — COVID-19 vaccination coverage has stagnated in half of African countries, while the number of doses administered monthly declined by over 50% between July and September, a World Health Organization (WHO) analysis finds. Although Africa is far from reaching the year-end global target of protecting 70% of the population, modest progress has been made in vaccinating high-risk population groups, particularly the elderly.

The WHO analysis shows that the percentage of people with complete primary vaccination series (one dose for Johnson and Johnson and two doses for other vaccines) has barely budged in 27 out of 54 African countries in the past two months (17 August – 16 October 2022). In addition, in September 23 million doses were given, 18% less than the number registered in August, and 51% less than the 47 million doses administered in July. The number of doses provided last month is also about a one third of the peak of the 63 million doses reached in February 2022. However, there are signs of improvement this month, with 22 million doses given as of 16 October 2022, representing 95% of the total administered in September.

Overall, as of 16 October 2022, just 24% of the continent’s population had completed their primary vaccination series compared with the coverage of 64% at the global level. Liberia has now joined Mauritius and Seychelles as one of three countries to surpass 70% of people with full vaccination coverage. Rwanda is on the verge of achieving this milestone as well. Other small signs of progress are that the number of countries with less than 10% of people completing their primary series has dropped from 26 in December 2021 to five now. Despite these achievements, at the current pace of vaccination, Africa is expected to meet the global target of 70% of people with complete primary vaccination series by April 2025.

“The end of the COVID-19 pandemic is within sight, but as long as Africa lags far behind the rest of the world in reaching widespread protection, there is a dangerous gap which the virus can exploit to come roaring back,” said Dr Matshidiso Moeti, WHO Regional Director for Africa. “The biggest priority is to shield our most vulnerable populations from the worst effects of COVID-19. On this front, we are seeing some progress as countries step up efforts to boost coverage among health workers, the elderly and those with compromised immune systems.”

Based on data from 31 countries, by 16 October 2022, 40% of African health workers had completed their primary series. This latest data uses country estimates of population size instead of previous figures which used International Labour Organization estimates of the health workforce. In 15 of these countries, more than 70% of health workers have been fully vaccinated compared with 27% at the beginning of the year. Thirty-one per cent of older adults (between 50 and 65 years and older depending on country set age limits) have been fully vaccinated according to data from 27 countries, an increase from 21% in January 2022.

While difficult access to doses undermined vaccination efforts in 2021, these issues have been largely resolved with countries on average receiving 67 doses per 100 people compared with 34 doses per 100 people at end 2021 and 13 doses per 100 at end September 2021. The continent has received 936 million vaccine doses, 62% of which came from the COVAX Facility.

“After a bumpy start, the COVAX partnership has assured a steady pipeline of COVID-19 vaccines to Africa,” said Dr Moeti. “Now, we are a victim of our own success. As vaccines have helped bring the number of infections down, people no longer fear COVID-19 and so few are willing to get vaccinated.”

Mass vaccination campaigns have been instrumental in boosting COVID-19 vaccine coverage, contributing to 85% of total doses administered in the African region. However, in the past few months the number of people vaccinated has dropped significantly while the operational costs per person keeps increasing. This decline in effectiveness is due to sub-optimal planning and preparations especially at the sub-national levels.

Vaccine hesitancy and a low-risk perception of the pandemic, notably with the recent decline in cases are also dampening uptake. Over the past 12 weeks, Africa has recorded the lowest case numbers since the start of the pandemic. In the week ending on 16 October, 4281 new cases were reported, representing 1.3% of the peak of the Omicron-fuelled surge reached in December 2021. No country is currently in resurgence or on high alert and deaths remain low across the region, with a case fatality rate of 2.1%.