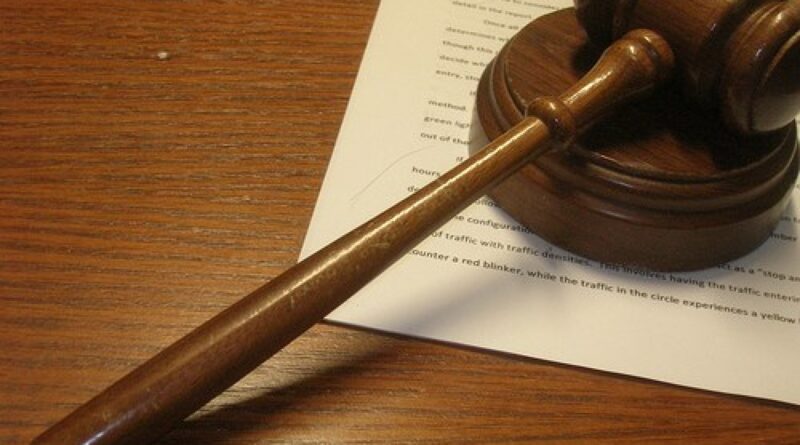 Judges at Britain’s High Court are set to rule on whether the UK government’s controversial plan to send asylum-seekers on a one-way trip to Rwanda is legal.

Several asylum-seekers, aid groups and a border officials’ union are trying to stop the Conservative government acting on a deportation agreement between London and Kigali that aims to deter migrants from crossing the English Channel in small boats.

More than 44,000 people have arrived in Britain by that route this year, and several have died, including four last week when a boat capsized in freezing weather.

Under the deal, the UK plans to send some migrants who arrive in the country as stowaways or in boats to Rwanda, where their asylum claims would be processed.

Applicants granted asylum would stay in Rwanda rather than return to Britain.

Join us at the Royal Courts of Justice in the Strand London Monday 19 Dec 9am or tweet #StopRwanda 9-10am as #Braverman’s Rwanda deportation plan goes back to court #RefugeesWelcome https://t.co/m07jFcwakC– Stand Up To Racism (@AntiRacismDay) December 18, 2022

UK government has paid Rwanda £120 million (€137million) under the deal struck in April, but no one has yet been sent to the country.

The UK was forced to cancel the first deportation flight at the last minute in June after the European Court of Human Rights ruled the plan carried “a real risk of irreversible harm.”

However, the British government is determined to press on with the policy, arguing that it will deter people-trafficking gangs who ferry migrants on hazardous journeys across the Channel’s busy shipping lanes.

Home Secretary Suella Braverman — who has called the Channel crossings an “invasion of our southern coast” — told the Times of London it would be “unforgivable” if the government did not stop the journeys.

Human rights groups say it is illegal, unworkable and inhumane to send people thousands of miles to a country they don’t want to live in.

The UK receives fewer asylum-seekers than many European nations, including Germany, France and Italy, but thousands of migrants from around the world travel to northern France each year in hopes of crossing the Channel.

Some want to reach the UK because they have friends or family there, others because they speak English or because it’s perceived to be easy to find work.