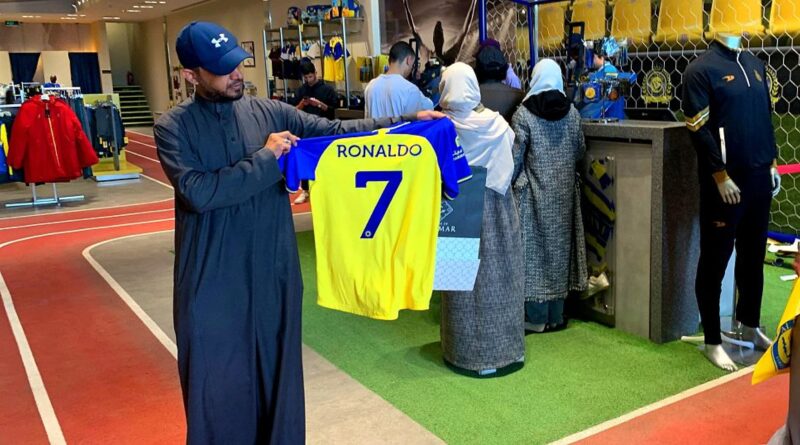 Al Nassr fans believe that Cristiano Ronaldo joining their club will open the door for more football stars to follow path and join the Saudi League.

The Portuguese star is set to receive the biggest football salary in history after joining the Saudi Arabian outfit on a three-year deal.

The club supporters, who rushed into the club store on Saturday to buy CR7 jersey with the famous number7, also believe that the deal will enhance not only Al Nassr, but also the whole league.

”I expect that any player receives an offer from a Saudi club will accept the offer because CR7 did, he will accept the offer for sure. I think this is an enhancement for the reputation of the Saudi League and will attract the attention of football fans and spectators.” said Abdrlaziz Slassimy while he was trying to put his hand on the jersey.

Ronaldo was a free agent after leaving Manchester United last month following a controversial interview in which he slammed the club and manager Erik ten Hag.