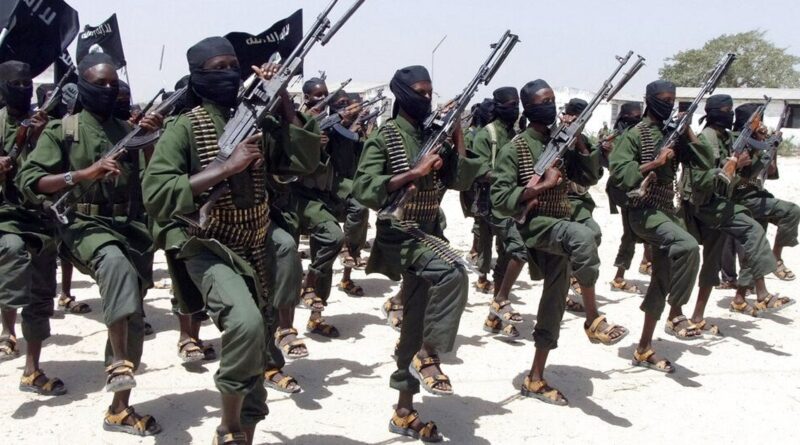 The Somalia-based al-Shabab extremist group has denied having contact with the Somali government after the country’s deputy defense minister claimed that the extremists had for the first time asked to negotiate.

An unnamed al-Shabab official with the group’s media unit told a pro-al-Shabab website in comments published Sunday that “there is no talk between us.”

On Saturday, Deputy Defense Minister Abdifatah Kasim told journalists in Mogadishu that “al-Shabab requested to open negotiations with the Somali government, but there are two groups within al-Shabab.”

He said Somali members of al-Shabab “have a chance to open up negotiations, but those foreigners who invaded our country have no right for talks. The only option is to return to where they are from.”

Kasim added that “for the Somalis, we are ready to receive them, for they are willing to surrender to the Somali government.

They must follow the government’s instructions, reintegrate with their society, or face the Somali National Army in the front lines.”

It was the first time Somalia’s federal government had claimed the extremist group had requested talks.

The comments came amid a military offensive the government launched last year and has described as “total war.” Al-Shabab is an al-Qaida-affiliate that for well over a decade has carried out high-profile bombings in Somalia’s capital and controlled parts of the country’s central and southern regions, complicating efforts to rebuild the once-failed state after decades of conflict.

Al-Shabab numbers several thousand fighters, including an unknown number of foreigners, both from regional countries like neighboring Kenya and beyond.

The extremists have carried out several high-profile attacks over the years in Kenya, including in the capital, Nairobi, and at a military base used by the U.S.

Al-Shabab has long sought to impose strict Islamic law in Somalia and seeks the withdrawal of foreign troops operating in the Horn of Africa country.

The United States has a military presence in Somalia to combat the extremists, along with Turkey and a multinational African Union force.