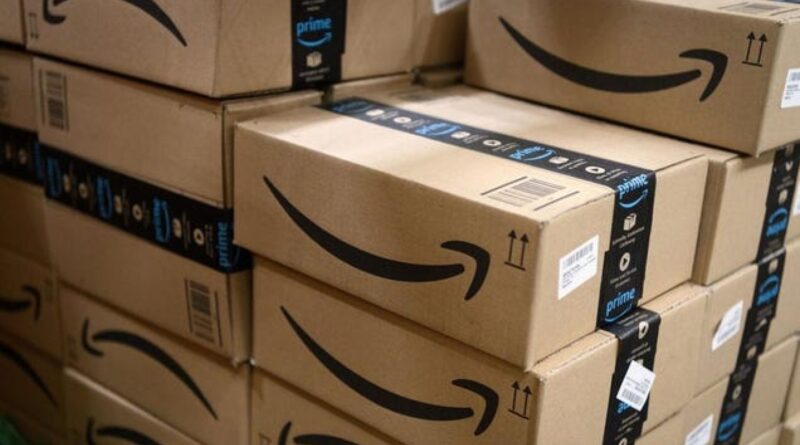 On Monday, Amazon announced its Buy with Prime offering will be available for U.S.-based merchants on January 31. The feature allows merchants to offer Prime members benefits through apps and storefronts that aren’t controlled by Amazon.

The company said in a press release today that it found a recent test run was successful, resulting in a 25% increase in shopper conversion rates for third-party participants. Buy with Prime will provide users with two-day delivery and the opportunity to post reviews on merchant’s items within their app.

Amazon is releasing its Buy with Prime expansion amidst decreasing sales and the largest round of layoffs in the company’s history, amounting to 18,000 job cuts. The company is working to find a way to increase revenue which saw its lowest point in the third quarter of last year since 2008.

The third-party marketplace has evolved as Amazon’s primary e-commerce platform, bringing in more than half of its retail sales, and increasing its revenue by charging sellers to ship and store goods in the company warehouses.

Larsen, said in a press release in September, that online sellers are struggling with driving traffic and converting shoppers. “With the launch of Buy with Prime, sellers have begun to increase conversion by offering shopping benefits that millions of Prime members love and trust—including fast, free delivery and a seamless checkout experience.”

He added, “Now, we’re taking the next step by piloting marketing solutions to help Buy with Prime sellers attract more engaged shoppers to their sites.”

An Amazon spokesperson said in an emailed statement to Gizmodo that merchants will pay for what they use. “Pricing is based on a service fee, a payment processing fee, and fulfillment and storage fees that are calculated per unit,” the spokesperson said, adding, “With no fixed subscription fee or long-term contract required, merchants can expand their selection or cancel at any time.”

According to the company website, the expansion was created to work with most online retailers who work with e-commerce service providers, including BigCommerce, which will assist applicable merchants with incorporating Buy with Prime on their storefronts.