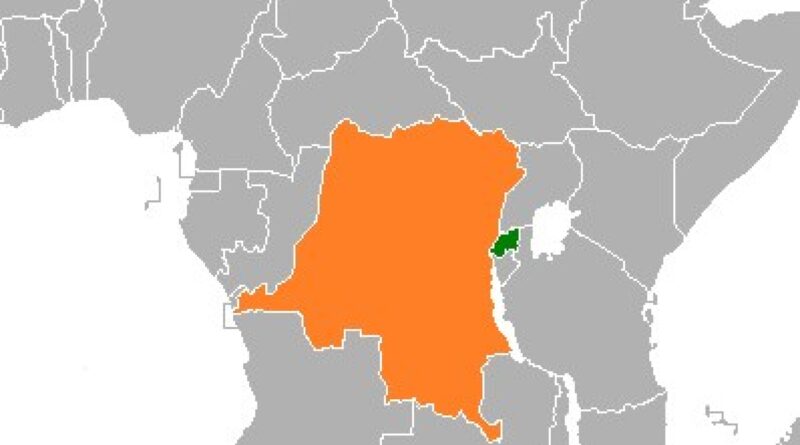 Luanda — Top diplomats from Democratic Republic of the Congo (DRC) and Rwanda, who met Saturday in Luanda under the mediation of Angola, decided to maintain the path of dialogue for the solution to the political tension between the two countries.

The decision is expressed in the final communiqué of the meeting held in the Angolan capital, adding that the parties proposed the creation of a timetable to speed up the implementation of the peace roadmap for the two countries.

The document clarifies that the implementation of the peace roadmap is part of the meeting of the permanent joint commission between the DRC and Rwanda, held last July, in Luanda.

Also according to the statement, the parties defended the immediate deployment of the verification mechanism in Goma (DRC), with the heads of intelligence services of the two countries working on the implementation of the “assumptions of the peace roadmap”.

The tripartite meeting proposed holding meetings at all levels with a view to ensuring coordination between the Luanda and Nairobi (Kenya) process.

Preceded by a meeting of the intelligence and military security services of the three countries, the Tripartite Ministerial Meeting aimed to re-launch the dialogue between the authorities of the DRC and Rwanda.

The meeting also aimed at resuming the process for implementing the Luanda roadmap of July 2022.

In the document, the ministers of Foreign Affairs of the DRC and Rwanda thanked the Angolan Head of State, João Lourenço, and the Government of Angola for their availability and engagement in the peace process in the Great Lakes Region.

Tension between both countries has grown in recent months, after the resumption of fighting between the DRC army and the M23 movement last March, in which the DRC authorities accuse neighbouring country (Rwanda) of fueling the conflict.