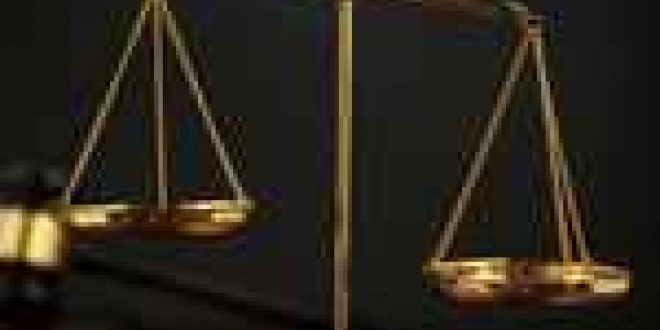 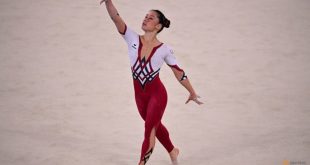 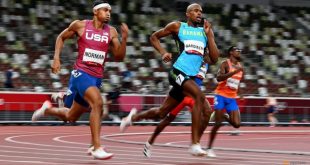 Cape Town – The rape-accused popular Cape jazz musician, who may note be named as ordered by the court, is set to return to court again in September after his case was postponed this week.

The musician is still currently out on R1 000 bail.

His matter was postponed for consultation and will appear in the Blue Downs Regional Court again on September 10.

Since his arrest last year the man resigned from his post as the interim national deputy chair of the Trade Union for Musicians of SA (Tumsa).

A young man identifying himself as the musician’s victim broke his silence last year. Earlier this year, he took to social media posting a video under the page Say His Name campaign on Facebook.

The 22-year-old v detailed how had felt like a “pleasuring tool to someone”.

The name of the accused is mentioned in the video caption despite the court order.

“My story dates back to, a couple of years back, it’s probably eight years now, where I only decided to come out a year ago to my family and people that I really care about. I am a victim of rape, molestation and sexual grooming.

“You are just in this space…you’re alone because you can’t cry out… it feels like you are trapped. I was trapped inside myself by not being able to explain that this is happening to me. It was difficult,” said the man.