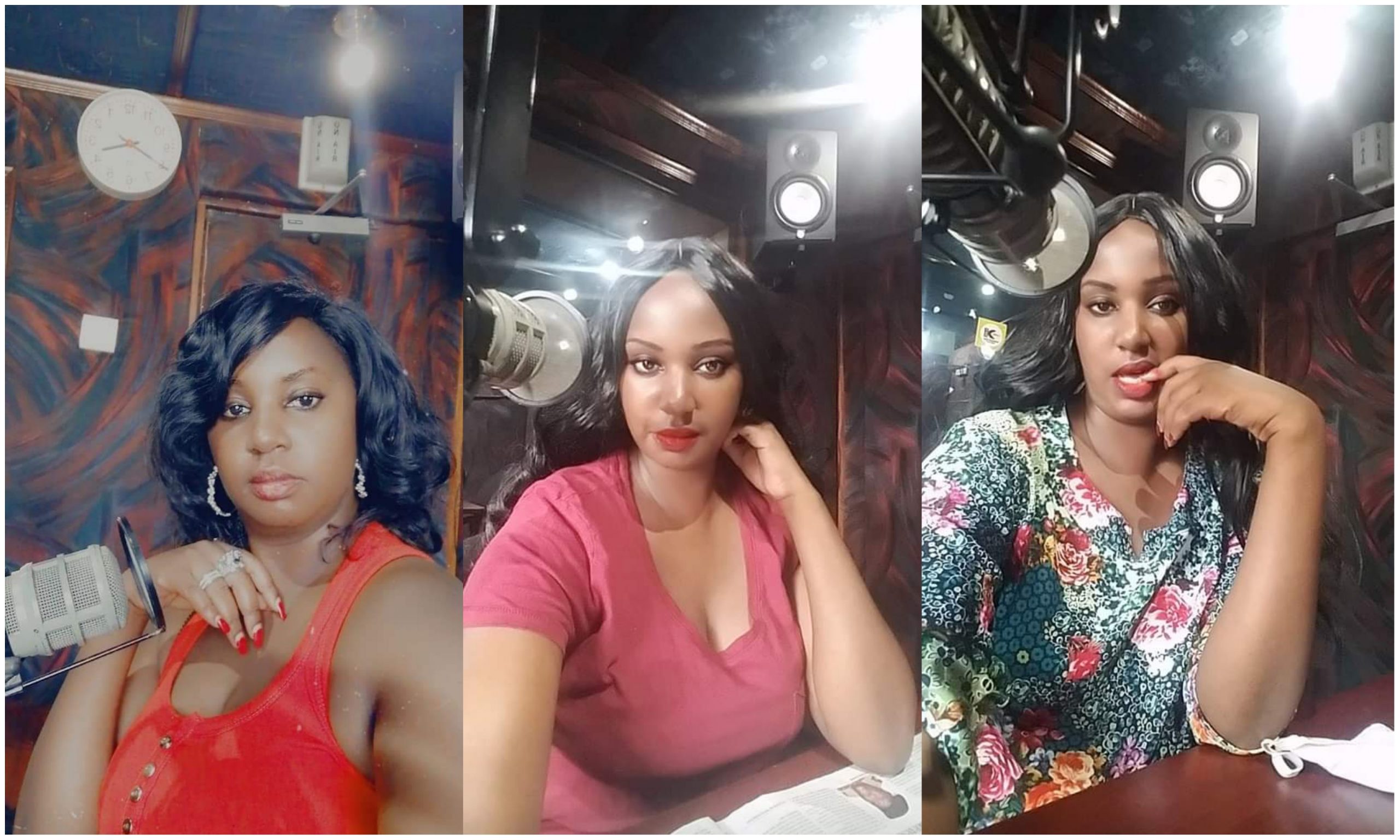 K.FM K Drive show host Tindi Mustafa has announced that she would be calling it quits at the Namuwongo-based station.

“It has been sweet 13years on air and well today I drop the microphone to explore other opportunities.” She said.

Tindi has always been described as one of the funniest on K.FM because of how she could light up listener’s days, a thing that earned her the title; Maama K-Drive.

Tindi becomes the second person to leave K FM in a space of two months, the other being Freddie Sakura.

She however (like Freddie) didn’t rule out the possibility of her joining another station as she replied “I will surely let you know” when a fan asked her where she was headed.

Recently, Nation Media Group released a document to it’s employees warning them that it would be cutting their number as a result of COVID-19.

Sources from Namuwongo told EJazz Media that the exodus of phenomenal people from the station could partly be an effective of the above and/or as a result of the salary cuts that were implemented during COVID-19 lockdown and haven’t been lifted.

We wish Tindi the very best!