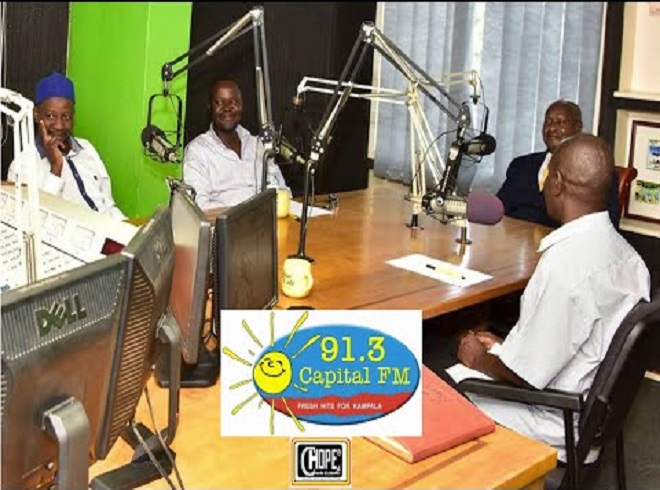 Latest news coming to our desk has it that famous radio presenter, now at Capital FM: Marcus Kwikiriza aka Marcus is set to quit. Apparently he is set to host his last show on the 15th December 2017. “Countdown is on to last radio show on Dec 15th” said Marcus on his social media.

According to a reliable source, everything concerning this move is  in its final stages. Marcus who has been at capital for five years doing “The Big Breakfast” is set to retire from radio, a journey that he started in his S.6 vacation at Sanyu FM in 1998.

As a radio personality, Marcus has traveled several countries including most East African countries and therefore counts the career as a fulfilling one.

Even after quitting radio Marcus seems not to be out of media as he is still doing the still-new “Round Up” show on NBS Tv. He also still serves at Uganda Breweries Limited in the communications department.

Marcus becomes the second in a row to retire from the Acacia avenue based radio station after Alex Ndawula aka Dj Alex who also left the station earlier on.

Excited Marcus could not go without thanking his colleagues with whom they host the Big breakfast Show on capital fm: Jakie Lumbasi and Oulanya.