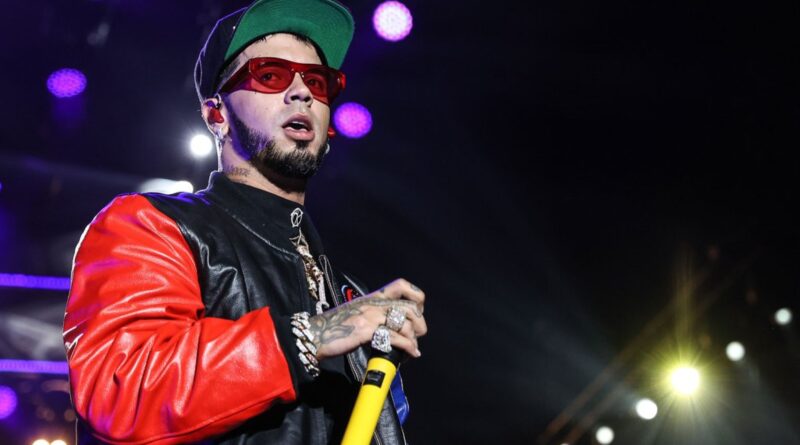 The couple made their relationship Instagram-official in January.

Anuel AA and Yailin have tied the knot. Both artists took to social media on Friday (June 10) to announce they had said “I do” and were officially husband and wife.

“Everything is in God’s hands,” the 29-year-old Puerto Rican artist captioned the video that captures the moment they are pronounced husband and wife. “Words don’t matter anymore,” he added, posting multiple emojis including hearts and a diamond ring.

In March, the couple dropped their first-ever collaboration, titled “Si Tu Me Busca,” which peaked at No. 12 on Billboard‘s Latin Digital Song Sales chart (dated April 16).

“I love you. I never imagined this moment or how it would feel. Thank you for coming into my life and giving me this happiness I’m living with you. I hope this lasts years and years. Together. Giving each other all the love in the world. Thank you for making me your wife,” wrote the 19-year-old artist, who hails from the Dominican Republic and is artistically known as Yailin “La Más Viral.”

Anuel and Yailin made their relationship Instagram0-official back in January, less than a year after he and Karol G confirmed they had broken up.

Most recently, the reggaeton artist and rapper announced he was hitting the road this year, unveiling his 2022 Las Leyendas Nunca Mueren world tour, named after his third studio album, which debuted at No. 1 on the Top Latin Albums chart in December.

This summer, he’ll make his way to the U.S., visiting fans in Miami, New York, Los Angeles and more. The North American leg of LLNM, which will run from Aug. 24 in Houston until Oct. 15 in New York City, will be presented by Cardenas Marketing Networks.

Below, see the moment when Anuel and Yailin were officially pronounced husband and wife.