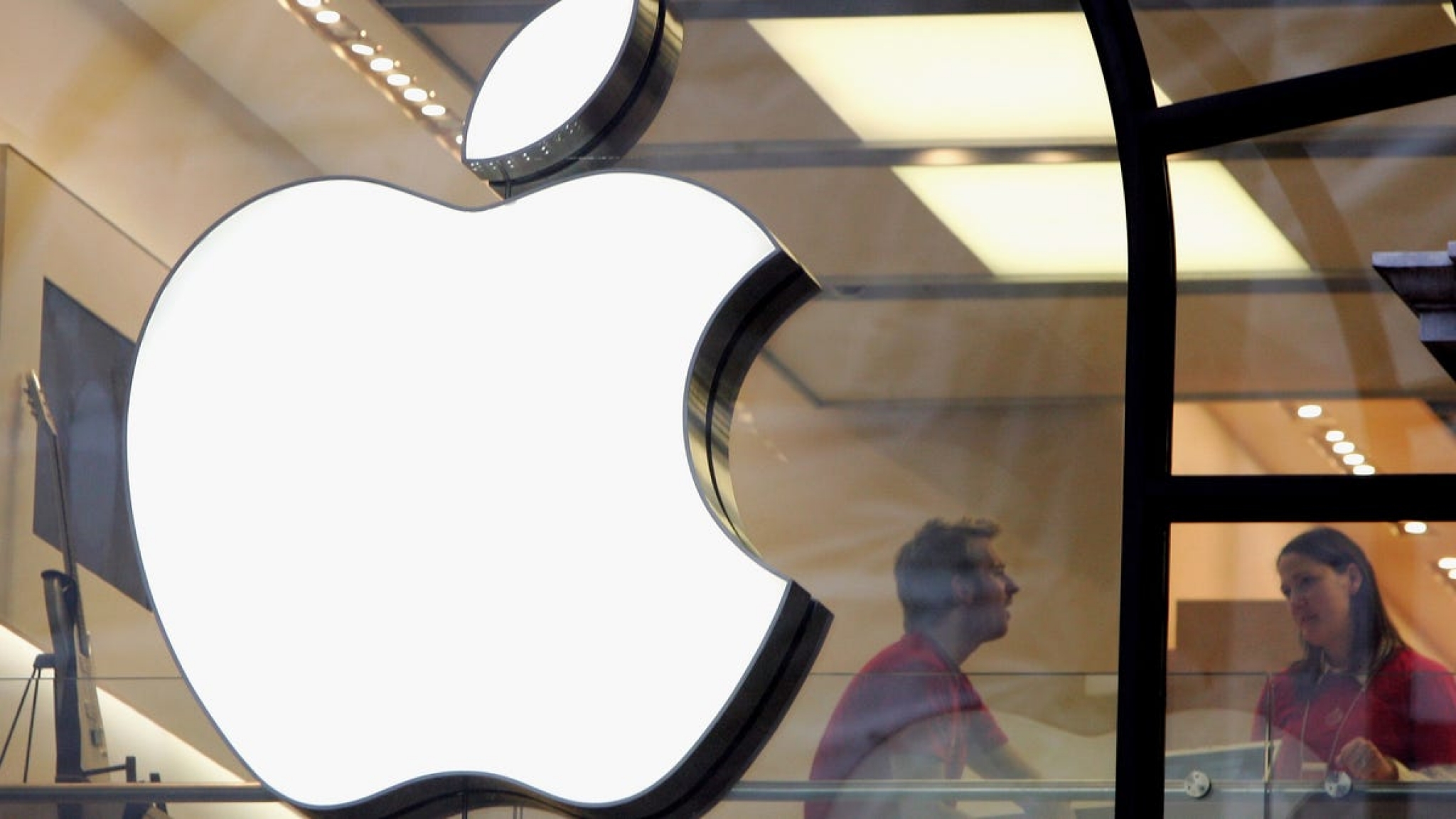 Apple employees circulated a petition on Wednesday to express concern over a new hire and his apparently problematic views on women and people of color.

In the petition — which is available to read in full over at The Verge — employees object to the hiring of former Facebook product manager and Chaos Monkeys author Antonio García Martínez. In his book, García Martínez details his journey from Wall Street to Silicon Valley, and according to employees, his characterization of that journey — and the role that women in particular played in it — is among their primary causes for concern.

In most of the objectionable excerpts, García Martínez repeatedly casts women as sex objects who are either shabbily dressed or dead weight in Silicon Valley’s corporate environments.

“There were few women one would call conventionally attractive at Facebook,” García Martínez writes. “The few there were rarely if ever dressed for work with their femininity on display in the form of dresses and heels.

In another passage currently making the rounds on Twitter, García Martínez refers to Bay Area women in particular as “soft and weak, cosseted and naive despite their claims of worldliness, and generally full of shit … they become precisely the sort of useless baggage you trade for a box of shotgun shells or a jerrycan of diesel.”

“It’s so exhausting being a woman in tech; sitting opposite men who think because of my gender, I am soft and weak and generally full of shit,” one Apple employee wrote on Twitter alongside a screenshot of the passage in question. “It’s not even worth it to say I have worked relentlessly for every accomplishment I have.”

García Martínez’s hiring “calls into question parts of our system of inclusion at Apple, including hiring panels, background checks, and our process to ensure our existing culture of inclusion is strong enough to withstand individuals who don’t share our inclusive values,” the employees write.

Women in tech have long been dogged by pompous and persistent claims by men that they are inherently inferior or less suited to perform jobs in STEM fields, so you can imagine it feeling like sort of a slap in the face when your company hires the guy who wrote the literal book on those stereotypes to sit at the desk next to you.

Although Apple has yet to comment on the blowback directly, the company has come under frequent criticism for its lack of workplace diversity in recent years. As of this writing, Apple’s global workforce is currently 66 percent male, and 47 percent of its employees are white.