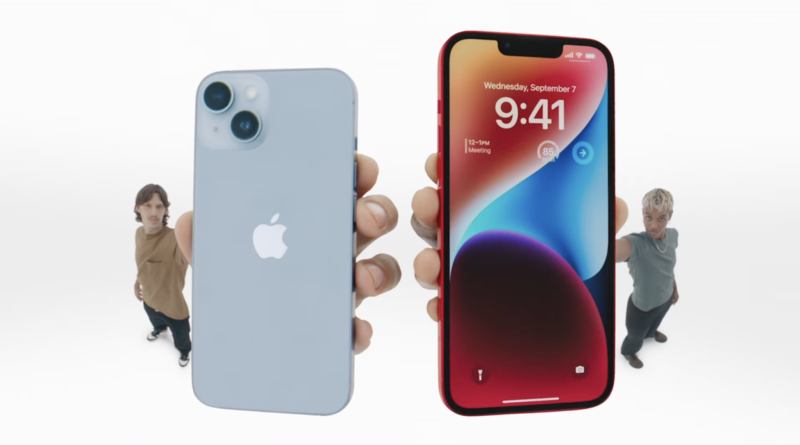 Another day, another iPhone. As Apple continues to roll out their new iPhone 14, the company is also facing a little controversy following the release of an ad for the new tech. The ad now features an instrumental version of the track after the song’s lyrics were misheard as a racial slur.

The ad uses the song “Biggest” from actor Idris Elba, who moonlights as a DJ and recording producer. “Biggest” features a looping clip of a voice saying “biggest” over and over again and if you listen closely, it does vaguely sound like a particular racial slur. Apple subsequently made the decision to edit the ad, but according to 9to5Mac, that decision was made over two months after the ad was released this past September.

The track was replaced with its instrumental in the version uploaded to Apple’s main YouTube channel, but the audio has not (yet) been replaced in the version uploaded to Apple’s Singapore channel. The song features the lyrics “Biggest bounce of the summer / Man will keep going to the sun up / Ay my girl, what you saying? / Man will hit the skins like a drummer,” where a chopped up sample of Elba’s voice singing “biggest” samples through the track at different points.

The distortion of the clip led to the confusion of some who viewed the ad when it was released in September. YouTuber IShowSpeed reacted to the ad during a livestream, letting out a guttural scream when he heard the lyrics, before quickly typing “iphone lyrics” into Google. Fellow streamer xQc also noticed the lyrics when reacting to Apple’s announcement of the iPhone 14. “I’m not being edgy,” he said on the stream. “It just keeps going.”

Apple did not immediately return Gizmodo’s request for comment on the decision to remove the lyrics or why the company waited two months to do so.