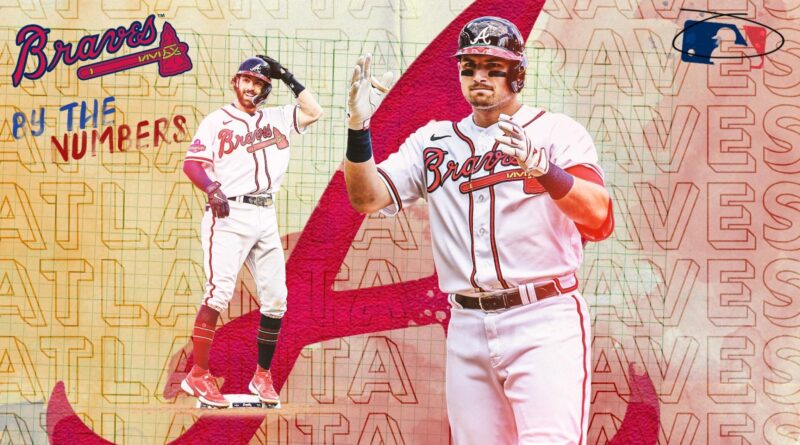 The Atlanta Braves are the best team in baseball right now.

And while a few other big-league squads might believe they have a better roster, no team is playing better baseball across the Show.

Atlanta is in the midst of a 14-game win streak, having swept four straight series against Colorado, Oakland, Pittsburgh and Washington.

The Braves’ numbers through their stretch are truly astounding. Let’s take a look.

0: The Braves have not lost in the month of June, riding a 14-game win streak.

14: The Braves’ 14-game win streak is the longest win streak by any defending champion in the expansion era (since 1961).

8: The Braves are 8-0 on the road during this streak after winning just nine road games combined in April and May.

59: Atlanta’s 35 home runs have generated 59 runs in total, the most from HRs in baseball during that stretch, and 10 more than the Phillies, who have 49.

11: The home runs have been spread out with 11 different players having multiple home runs during the streak.

4: After having just one game with 10+ runs in the first two months of the season, Atlanta has four such in the first 14 games of June.

12: As impressive as 14 games in a row are, the Braves are dominating, winning 12 of those games by two runs or more.

146: Braves pitching is holding up as well. The squad leads the majors in strikeouts, with 146 during its win streak.