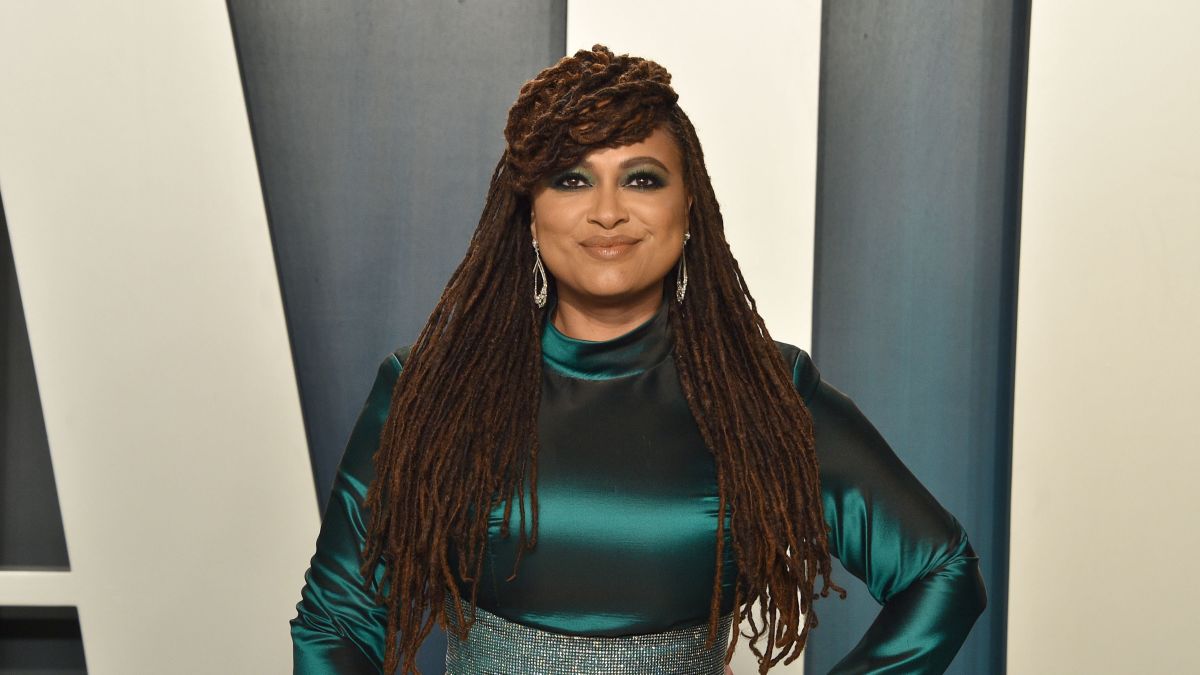 The One Perfect Shot Twitter account has been around for 7 years at this point, serving up to its nearly 600,000 followers a regular feed of well-crafted cinematography and movie-based storytelling. In fact, the account has proven so popular that it’s now entered into what we can only describe as the Shit My Dad Says tier of social media success, with Variety reporting that a TV documentary based on the account is now in the works.

Said project comes courtesy of director Ava DuVernay, who’s developing (and narrating!) the series over at HBO Max. Each episode of the show will feature a single director, talking about a shot from a movie that influenced, impressed, or touched them, and—and this is, we have to admit, kind of cool—literally walking through 3D projected version of the shot in question to show all the parts of it that make it “perfect.”There’s no word yet on which films or directors will be highlighted for the series, but given that DuVernay is an established talent with a lot of friends on the directing side of the industry, it wouldn’t be shocking to see folks like her pal J.J. Abram