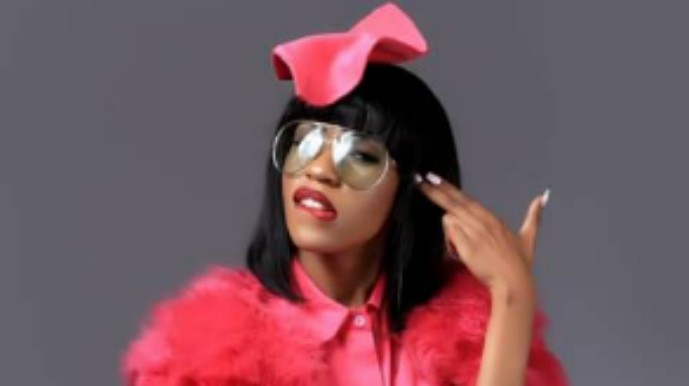 Following singer Cindy’s comments about artists; Sheebah and Vinka where she named them dummies, Swangz Avenue’s Vinka has come out to rap the Self-proclaimed “king herself “.

So we are dummies… uhm. I think what is dumb is not knowing that even e greatest artists of all time are signed to labels. Beyoncé has writers too.. Whitney had writers too.. you can be a singer and song writer but you don’t have to be both. It’s a choice. Before we educate others, let’s get educated first. #prouddummy #oluyimbalwomwaka

Vinka further advises that it would not be wise for female artistes to fight amongst themselves.

I do not like fights and cheap popularity, never have I raised my voice at even a single statement that comes at me!! Not picking sides or anything but this was so DISRESPECTFUL!!
Why do we as women have to undermine each other just for publicity!! How are we gonna represent Uganda on the Globe 🌍 f we can’t respect each other!! Calling US dummies was UNCALLED FOR!! All artists need teams n that’s a FACT
#whenyouridolsbecomeyourrivals
#letsrespecteachother
#POSTANDDELETE