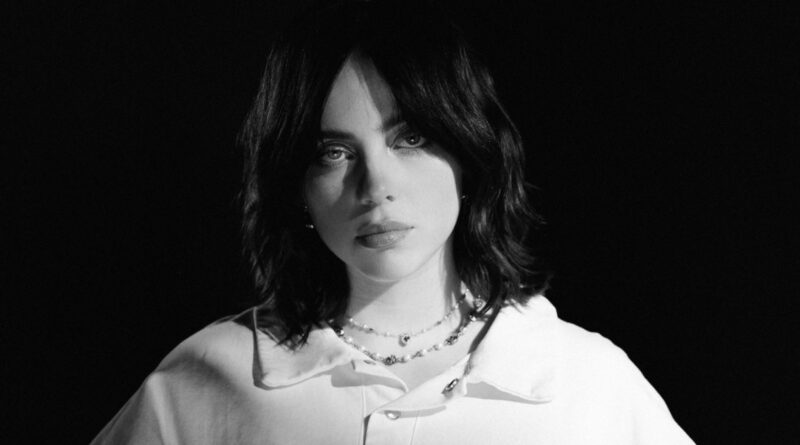 The acoustic numbers were filmed at Singapore’s famed Cloud Forest at Gardens by the Bay.

Billie Eilish unveiled a pair of live performance videos of her latest singles “TV” and “The 30th” on Wednesday (Sept. 21).

Filmed at Singapore’s famous Cloud Forest at Gardens by the Bay, the two performances feature the 20-year-old superstar surrounded by exotic and colorful flora, backed by nothing but her brother Finneas on an acoustic guitar.

“Singapore was one of the first places I ever went on tour,” the “Happier Than Ever” singer said in a statement. “I was only there for a day and absolutely fell in love with it. The Cloud Forest is one of the most beautiful places I’ve ever seen in my life. These two songs really are just very important to me in a lot of ways. I feel really connected to them and very personally protective over them, and I wanted to have some sort of peace with the songs that felt really intimate and personal. It just felt really comfortable to do it in a place as beautiful as the Cloud Forest.”

Eilish surprised fans by releasing the two tracks with little fanfare back in July as the Guitar Songs EP. Since then, she’s finished the Asia leg of her Happier Than Ever, The World Tour and is currently wrapping up the global trek’s final run of shows in Australia through the end of September.

The pop star also took part in Tuesday’s National Voter Registration Day (Sept. 20) by encouraging her legions of fans to check their voter registration and participate in the upcoming midterm elections this fall.

Watch Eilish and Finneas perform “TV” and “The 30th” from Singapore below.