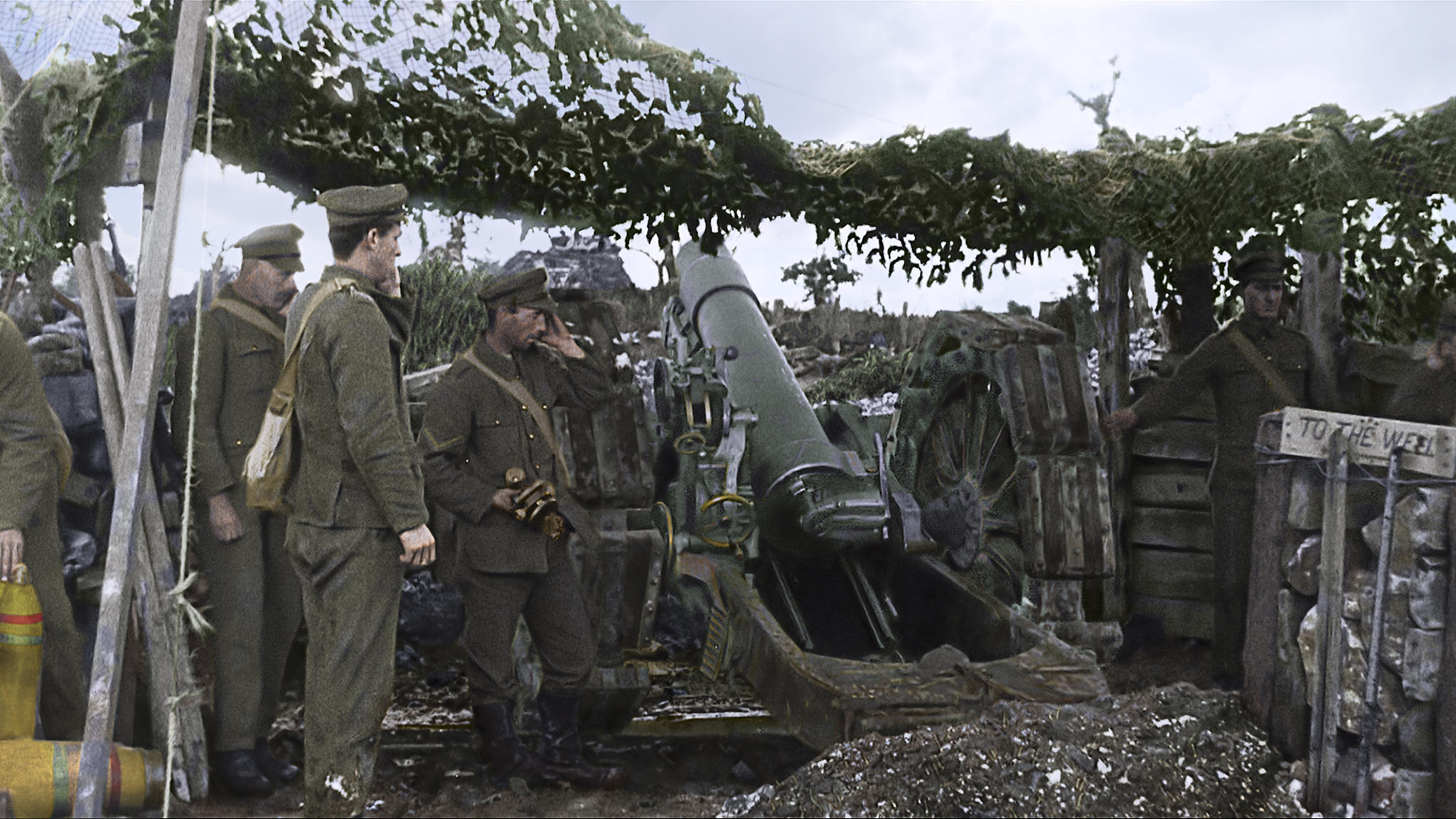 
News coming to the EJazz news desk has it that Bobi Wine’s song ‘Tuliyambale Engule’ has already featured in world top rated movie!

Bobi’s song was used in a documentary by Warner Bros. Pictures dubbed “They Shall Not Grow Old” which is about freedom fighters.

They Shall Not Grow Old is also a 2018 title, but 1st February was the start of its first true theatrical release.

At the end of last year, the documentary, which presents restored and colorized World War I footage, screened in cinemas on single-day occasions via Fathom Events.

This makes it a plus for Kyadondo East Member of Parliament following his appearances on all major media houses worldwide. The song has over 1 million youtube views in less than three months after it’s release.

“They shall not grow old” is a top rated documentary film released a few weeks ago in the U.S. It tells the story of World War I through the voices of the soldiers, who discuss their feelings about the conflict, the food they ate, the friends they made, their dreams of the future and ultimately the triumph of humanity over the forces of evil. Do you know what is interesting? As you can see and listen in from this trailer, the movie’s introductory soundtrack is the #Tuliyambala_Engule tune. As they say, God speaks through people, and I find the movie, its timing and the choice of this tune prophetic. No matter how determined the forces of evil are, THE PEOPLE shall always win in the end.
#FunaEndagaMuntu
#Freedom_in_Sight ” he wrote on his social media.

Watch a snippet below: