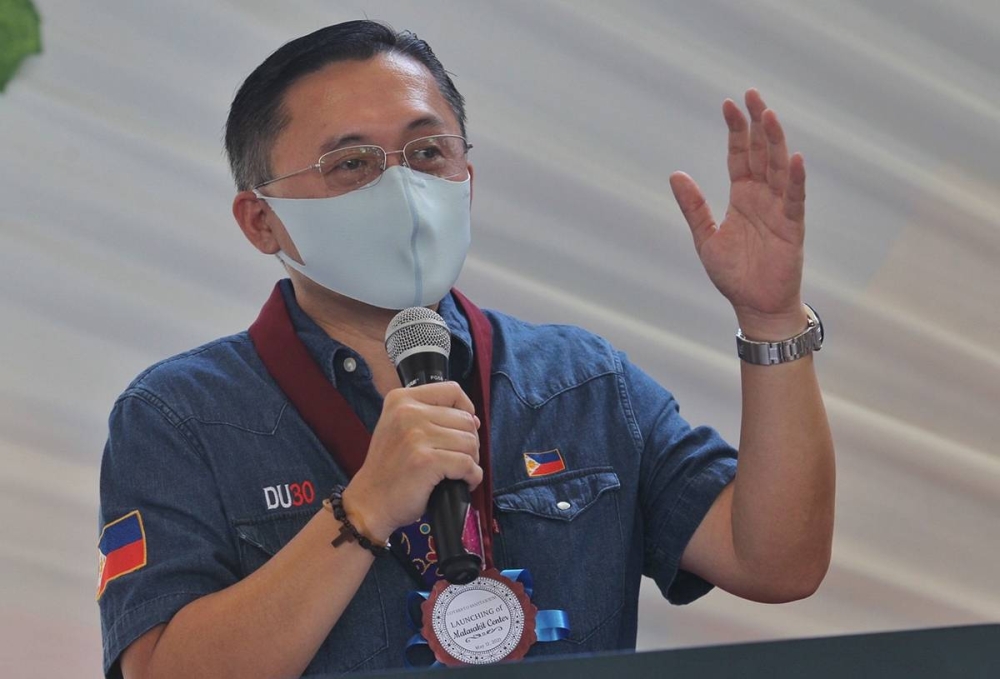 SEN. Christopher Lawrence “Bong” Go has declined the endorsement of the National Executive Committee of the Partido Demokratiko Pilipino Laban ng Bayan (PDP-Laban) to be the party’s presidential candidate.

In a letter addressed to party president and Energy Secretary Alfonso Cusi, Go said that he is deeply honored by the trust and confidence but he could not accept the endorsement.

“I am deeply honored by the trust and confidence of the members of the NEC in my capability to run for the presidency this coming 2022 elections. For a simple man who hails from a city in the South, the endorsement alone by esteemed members and officers of the NEC is a great personal honor for me,” he said.

“As much as I wish to respond to the clamor of many of our partymates, I most respectfully decline the said endorsement. As I have said many times before, I am not interested in the presidency,” he added.

As the chairman of the Senate Committee on Health, Go said that he would rather devote his time and attention in helping the government and Filipinos overcome the pandemic as soon as possible.

“This includes not just crafting laws but also performing representation and constituency services, particularly by helping those in need, as I have been doing ever since,” he said.