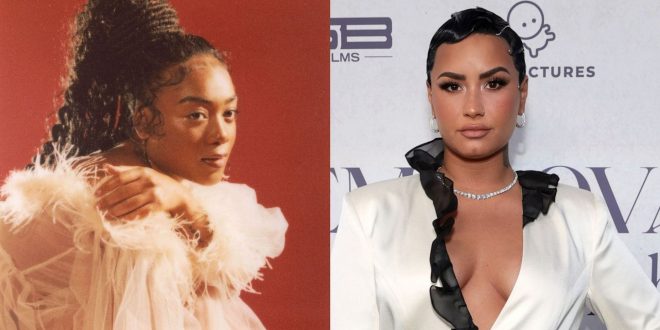 Enter Bop Shop, a hand-picked selection of songs from the MTV News team. This weekly collection doesn’t discriminate by genre and can include anything — it’s a snapshot of what’s on our minds and what sounds good. And all March long, we’re celebrating Women’s History Month by spotlighting women making music that feels essential to right now.

Get ready: The Bop Shop is now open for business.